2015 and Diamond Jubilees of Shanti

In 2015, we had very Important trip to USA. Rajesh and Pali established the ‘Shanti Malhotra Endowment for Women’s Health’ in a reputed hospital in their town Lewistown in memory of our respected mother. Today, the main reception hall of the hospital has a big photograph of our mother. I was given the honor of unveiling the photograph. With moist eyes and great regard for this excellent vision of Rajesh and Pali the day saw the name of our mother linked to the hospital for eternity.

After a day’s gap, there was big celebration at the Vidya Malhotra hall in the Lewistown Country Club. I was told it was in honor of all the folks who travelled from far and near. What a surprise it was when I entered the hall and realized that it was a big surprise 75thbirthday party for me organized by Pali and Rajesh. In addition to others, all brothers and sister with spouses and children were present. It was heartwarming to see a younger brother and his spouse taking so much pains to celebrate the 75th birthday of their elder brother. It was a total surprise for me and made an impression on me which I will carry for the rest of my life.

What was also very touching is that the function was held at the Vidya Malhotra hall which was built and donated to the Lewistown Country Club by Pali and Rajesh in memory of our father Shri Vidya Parkash Malhotra. The hall has a capacity to host a sit-down banquet for 250 people. In addition, it has a bar, a band Stand and a dance floor. All thanks to Rajesh and Pali!

In 2016, we made a trip to Rajouri in J&K. It was such a pleasure meeting our maternal uncle. He is the only survivor amongst his siblings from his generation. In addition, we visited several army pickets. From one of the pickets the POK town KHURATTA could be seen. It is a familiar town as I had memories of having visited this town before partition. 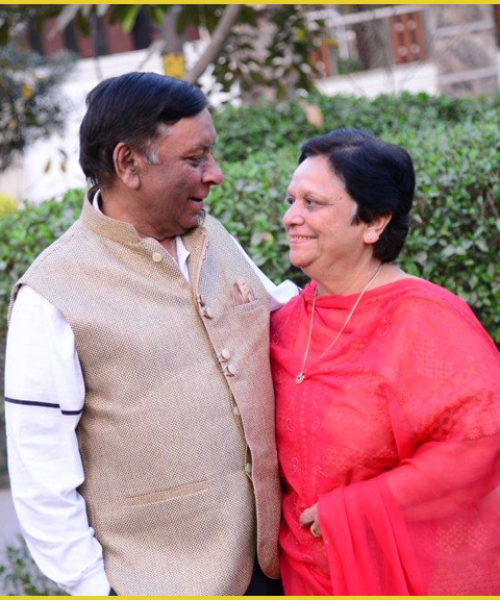 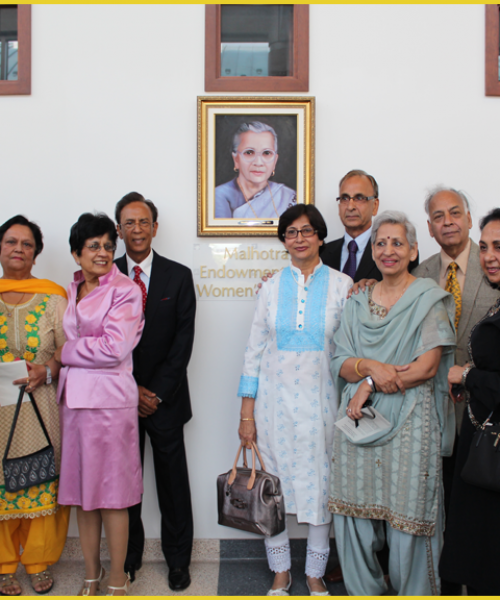 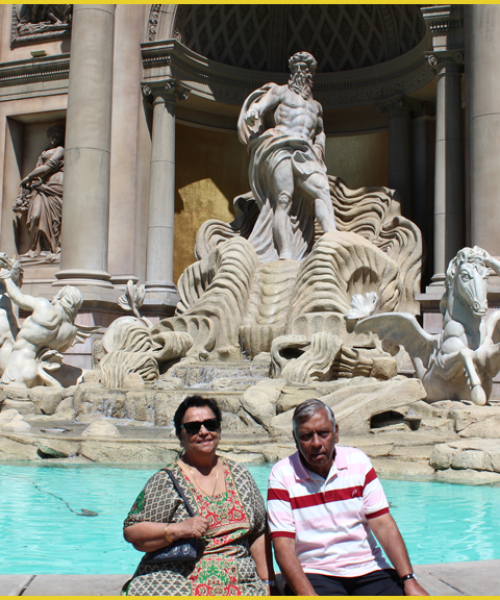 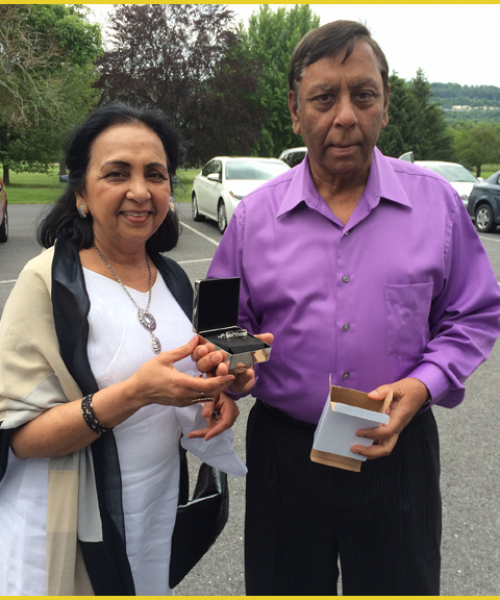 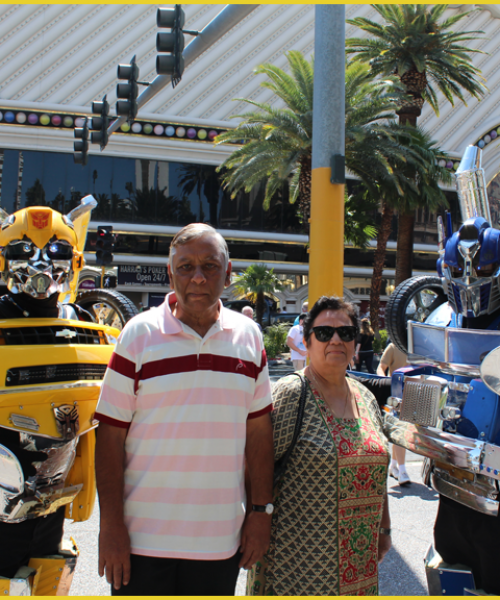 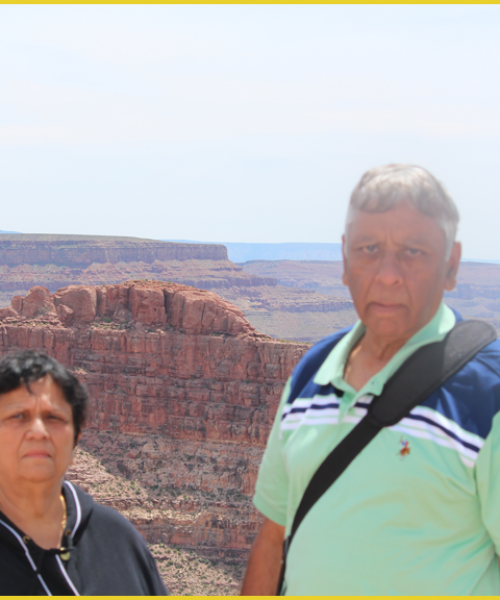 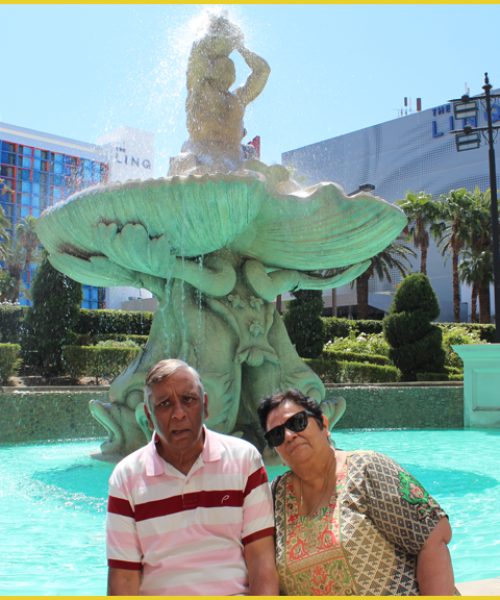 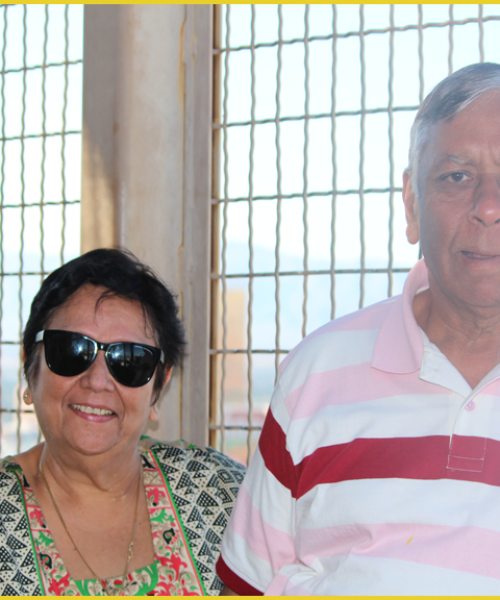 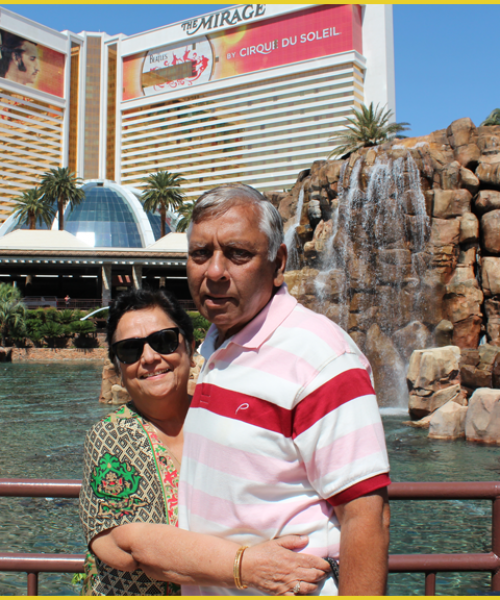 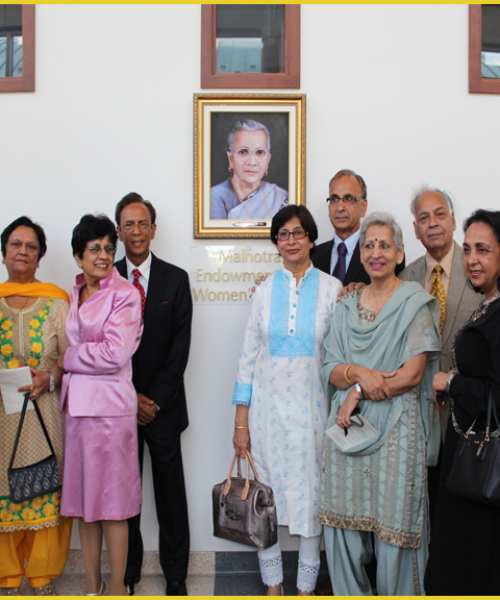 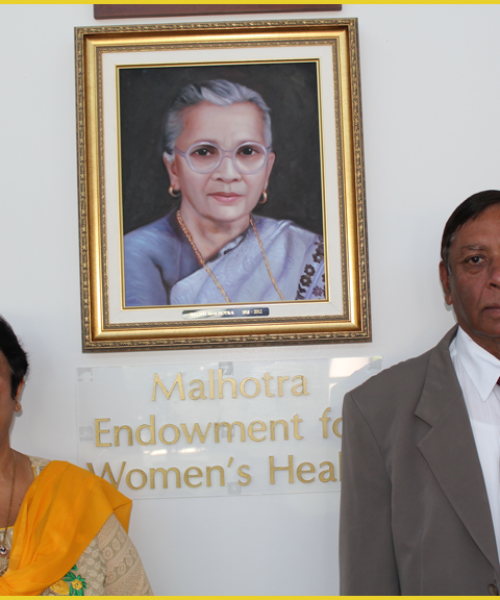 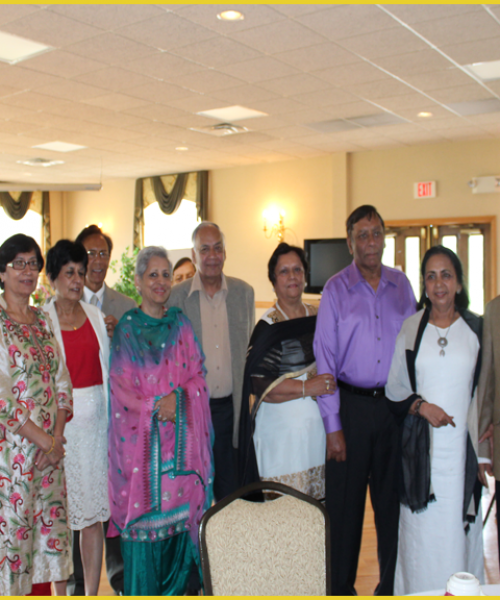 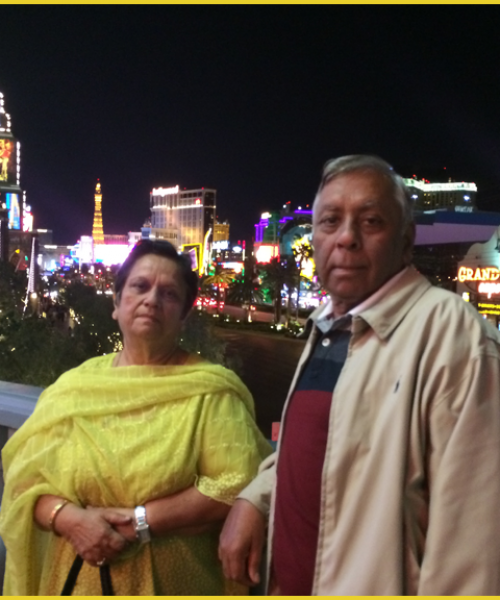 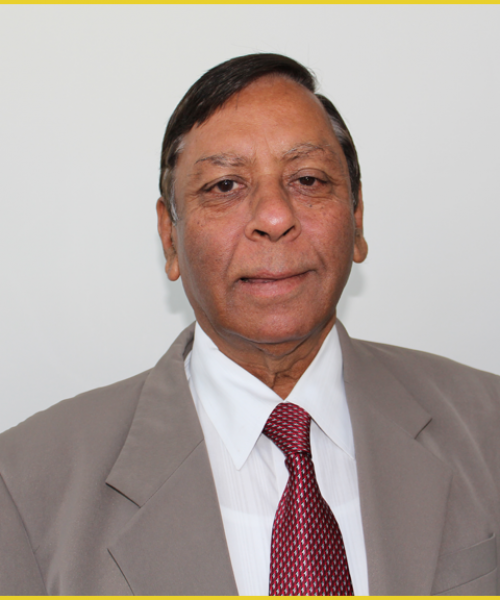 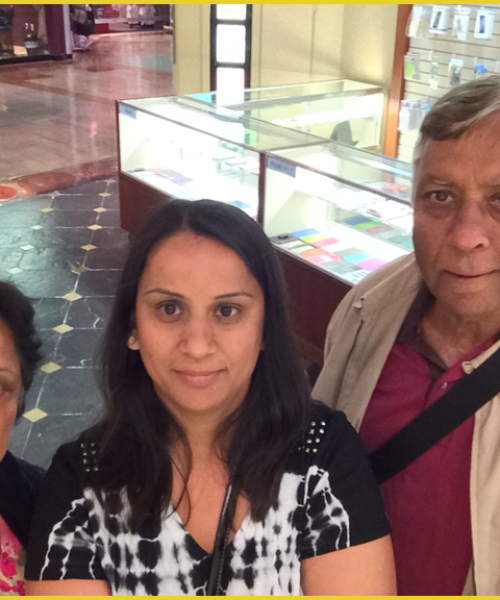 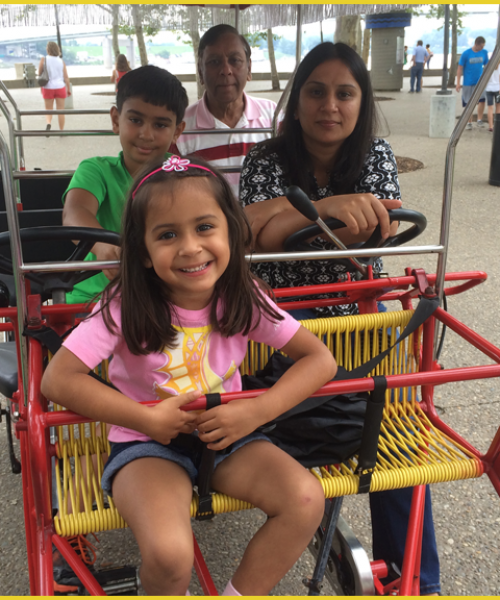 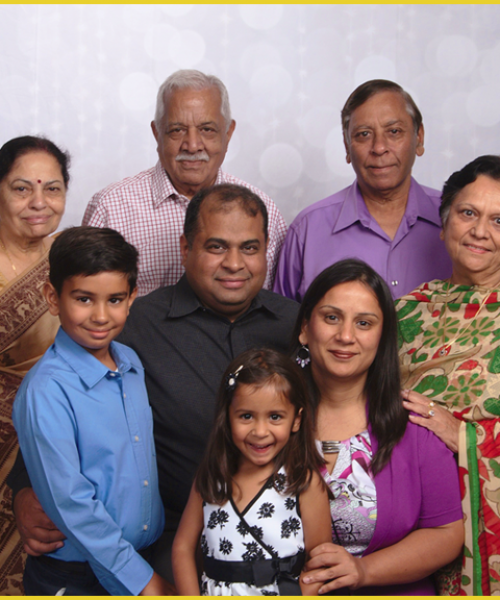 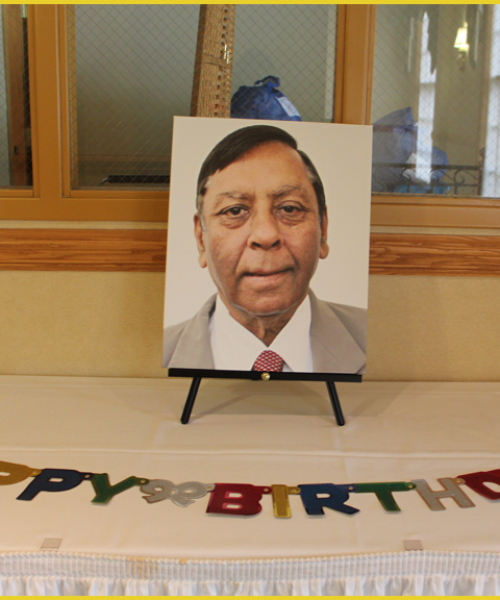 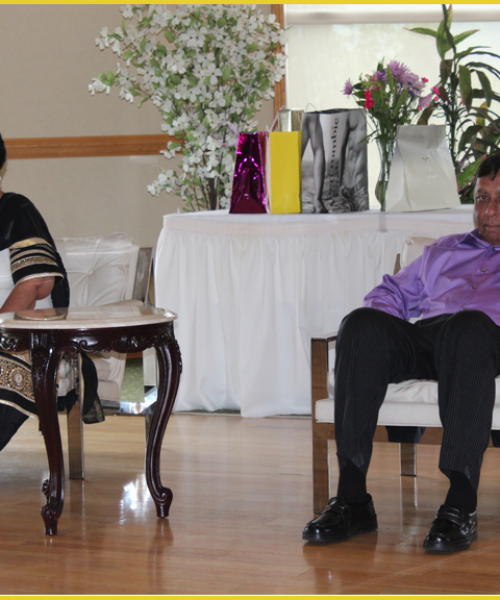 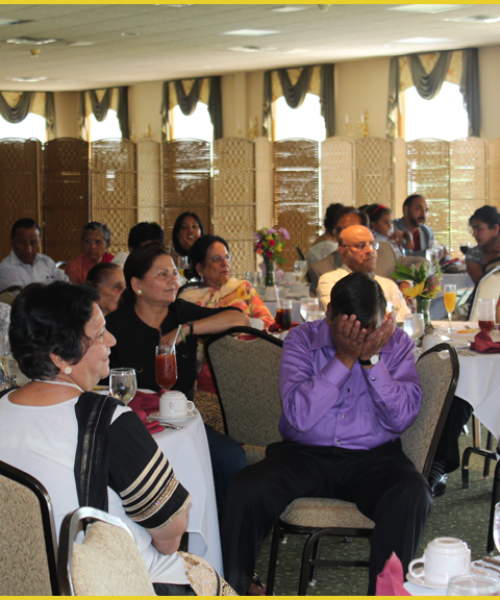 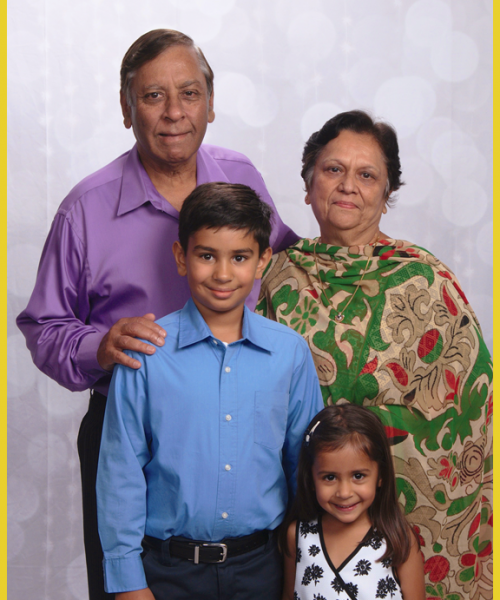 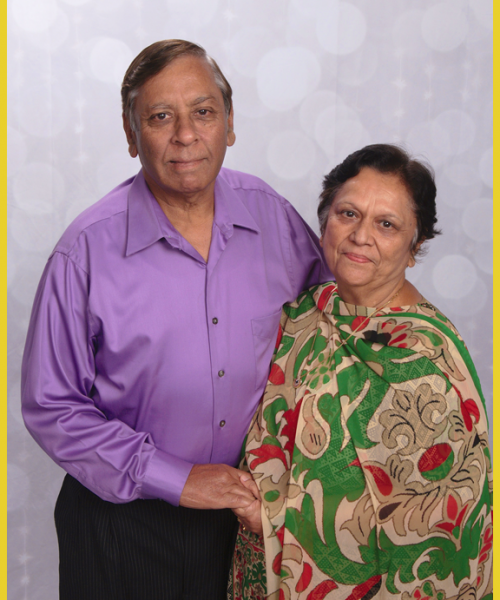 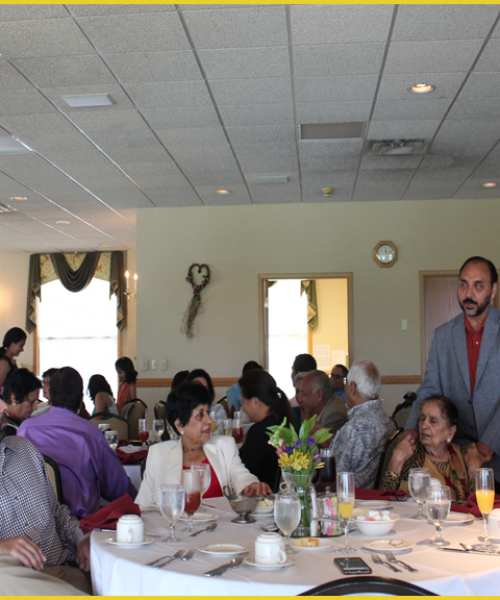 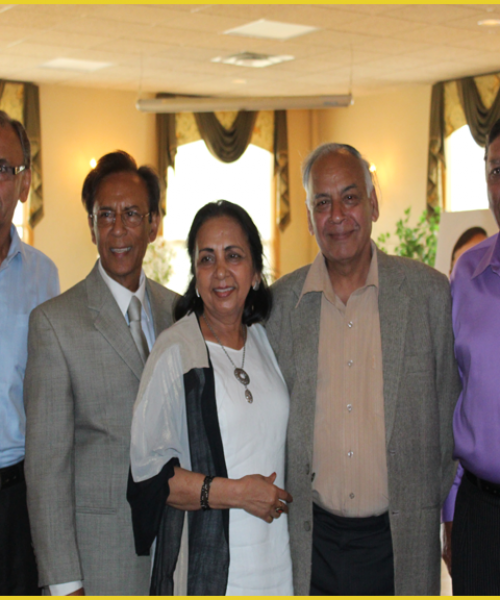 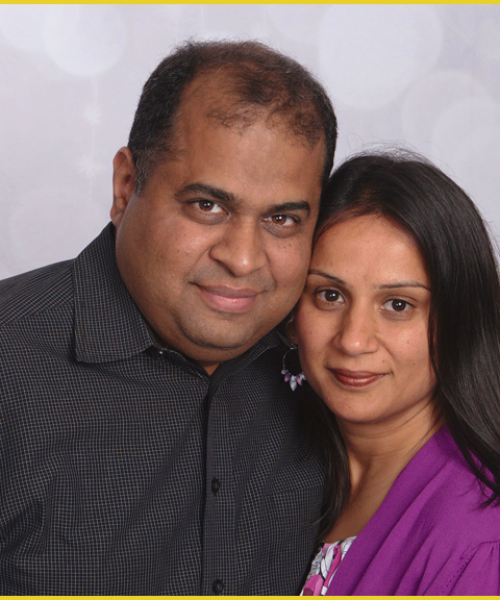