Getting in to civilian life was a little difficult but smooth. There is so much difference between a civilian retiring and an army man retiring. In case of an army man total environment changes, way of greeting and /wishing changes, daily routine and way of dressing changes.
Doing up of flat and marriage of both children was top priority. On 26 Jan 1998 award of VSM was good news.
Fortunately, son Neeraj was back to India after doing MBA in USA. He was married on 31 Dec 1997 to Anu Khosla.
Daughter Namita was married to Amit Vadhera on 03 Jul 1999 at a very short notice of a week.
This was very critical period as it was a total change in our day to day life as we lived it for the past 34 years change from thearmy way of life to a civilian one. An immediate task was to do up the flatand get both Neeraj and Namita married. All this was on our minds and more importantly how to get all this done on a pension. While all this was on our minds fortunately an opportunity to set-up a new IT Company in Noida was offered by an NRI through a friend which was graciously accepted and proved to be a silver lining in the sky.
The rest of the year and the next year saw some major milestones being achieved. The house was done up and looked fabulous. Neeraj got married and in the subsequent year Namita got married as well.
By now Namita and Amit were well settled in the USA and they wanted us to visit them. Anu and Neeraj planned a trip for us to Europe, to cover nine countries in 25 days. This Europe trip was completely financed by them. We spent six months with Amit and Namita. During this trip,we also visited Pali and Rajesh, and Virendra and Rajni.
We were by now well settled and found some new friends. During this period Anu and Neeraj built their beautiful mansion and Janvi, Varun and Neel were born. We visited Dubai and Abu Dhabi and travelled to Thailand, Hong Kong and Macau along with Neeraj & Anu. We had a very good time with them including little Janvi who was very young at that time. We also made a second trip to USA as Amit and Namita were blessed with lovely son Varun. All in all, a golden era of our lives that was marked with weddings, travel, leisure, births and bliss. 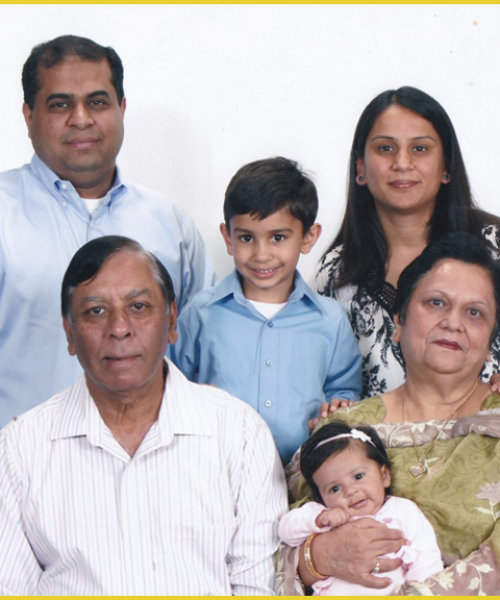 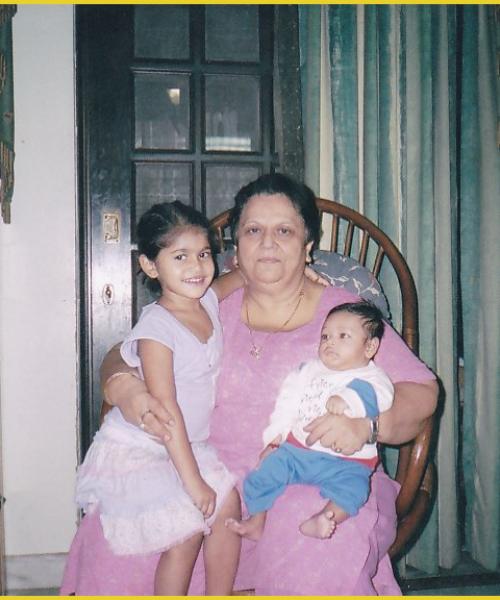 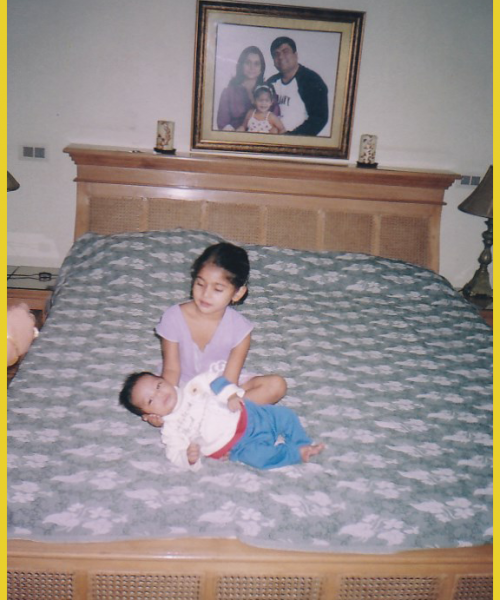 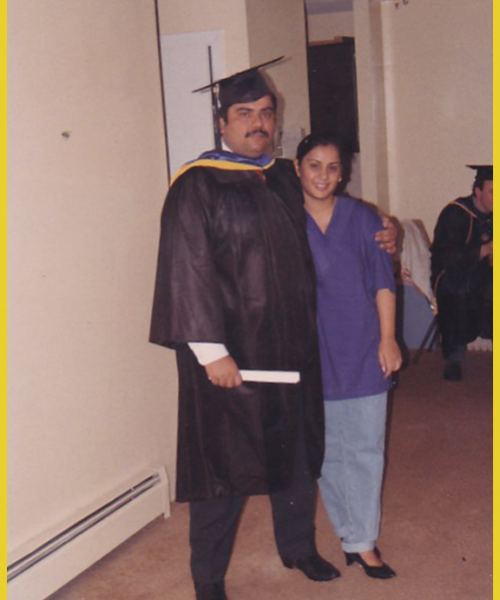 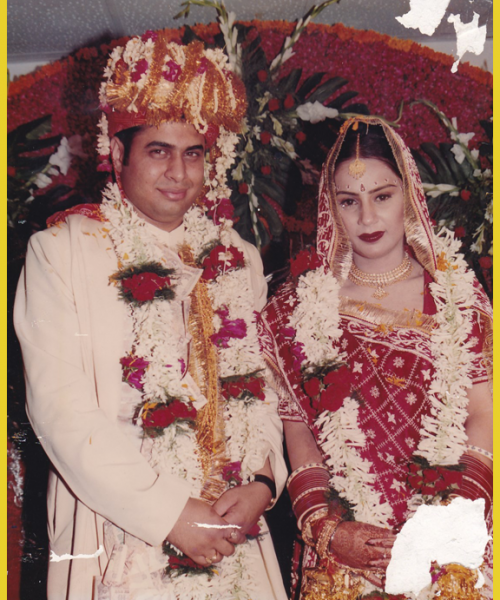 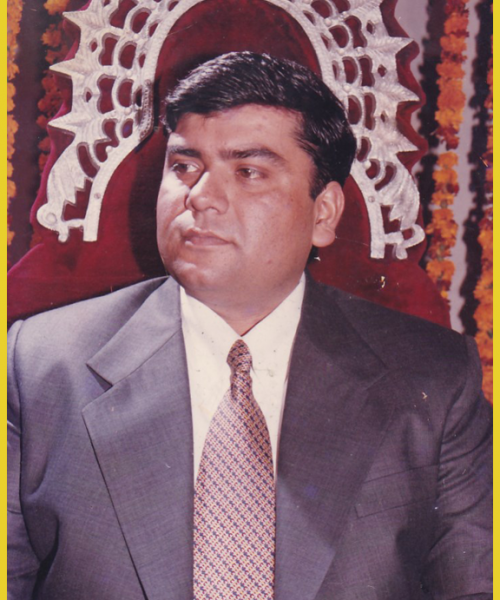 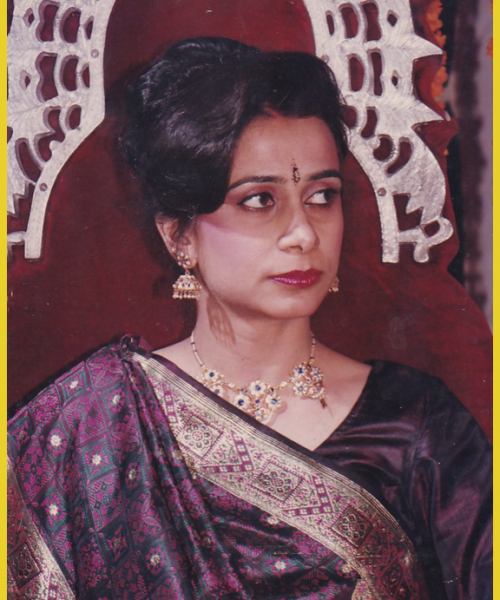 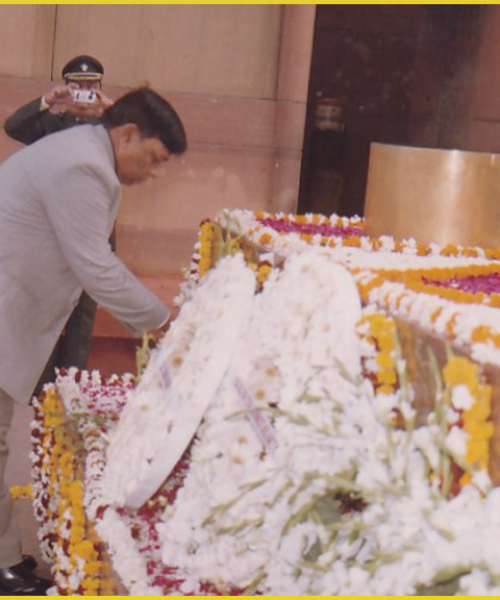 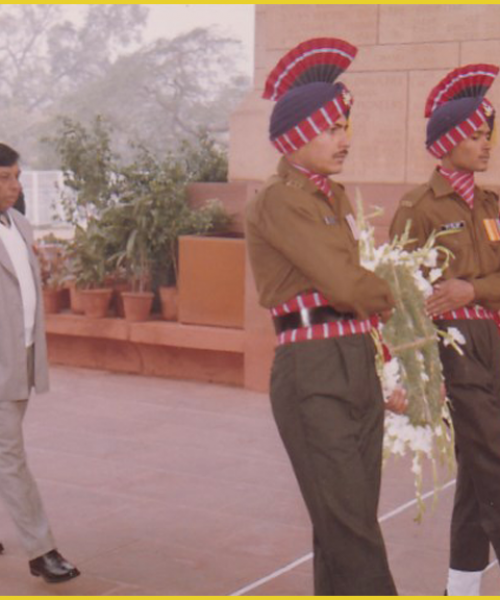 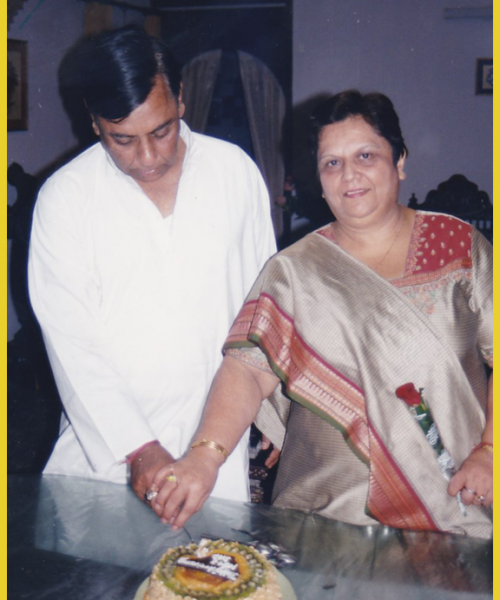 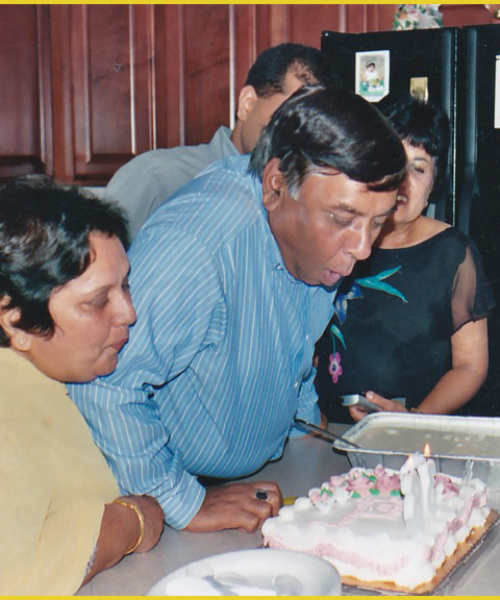 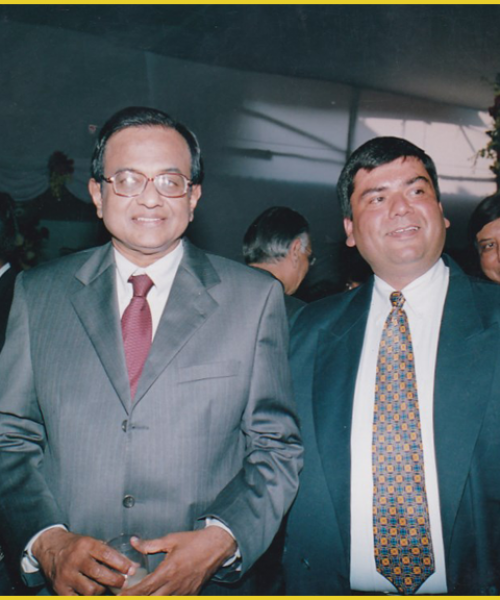 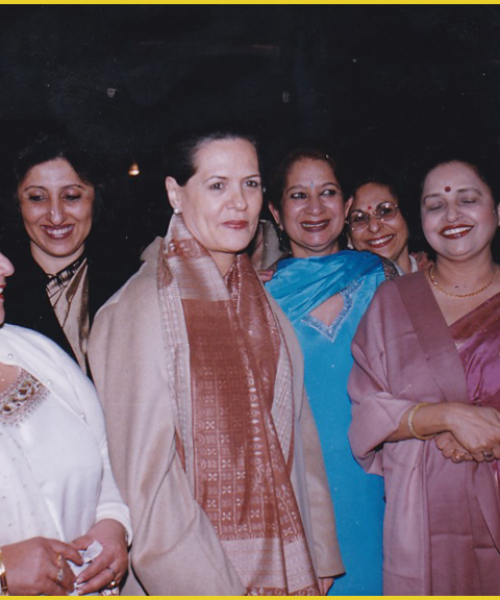 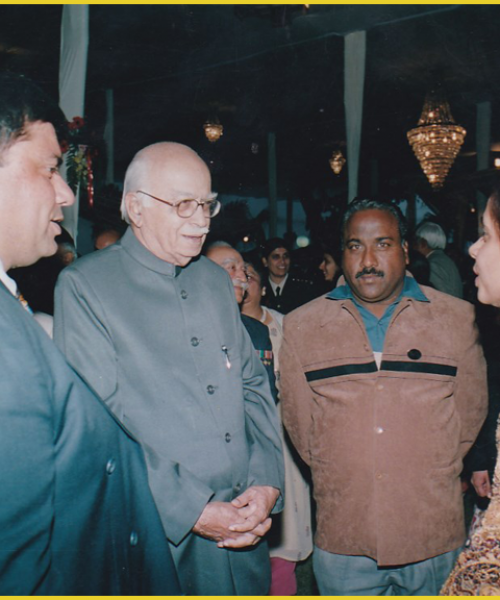 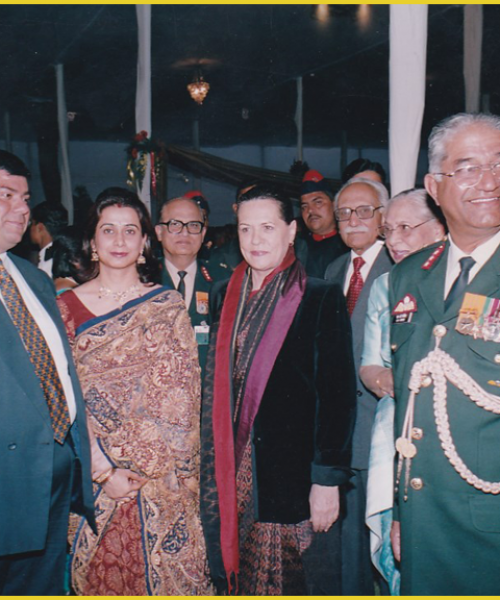 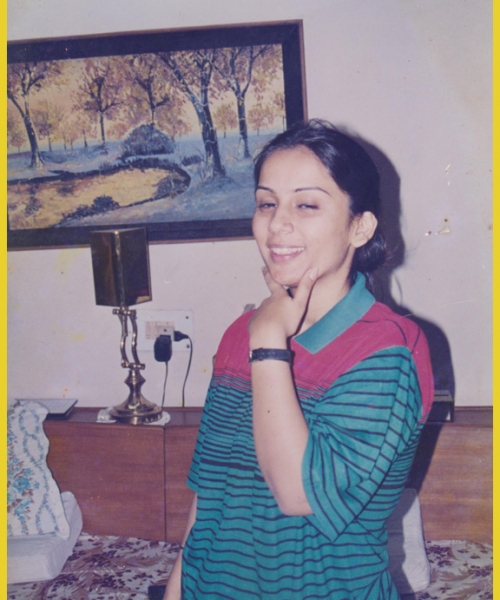 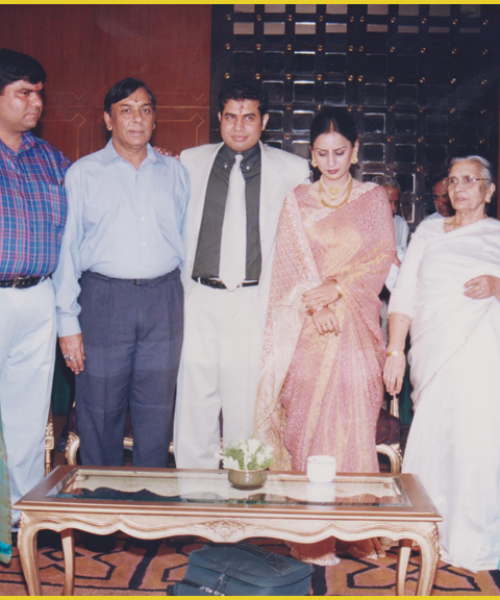 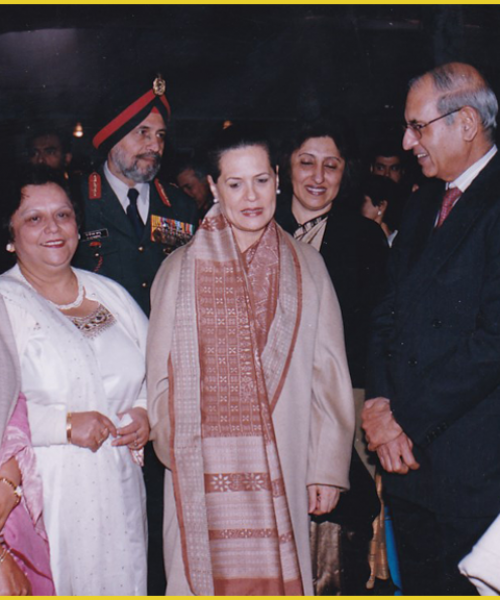 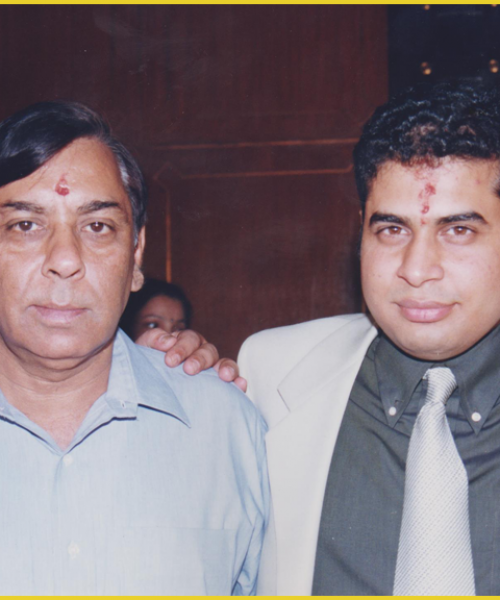 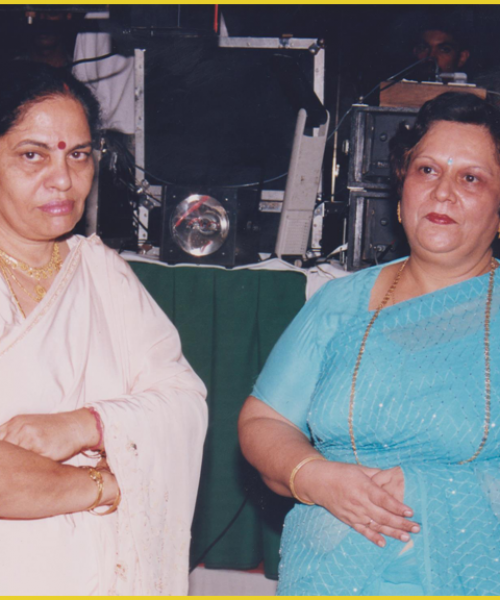 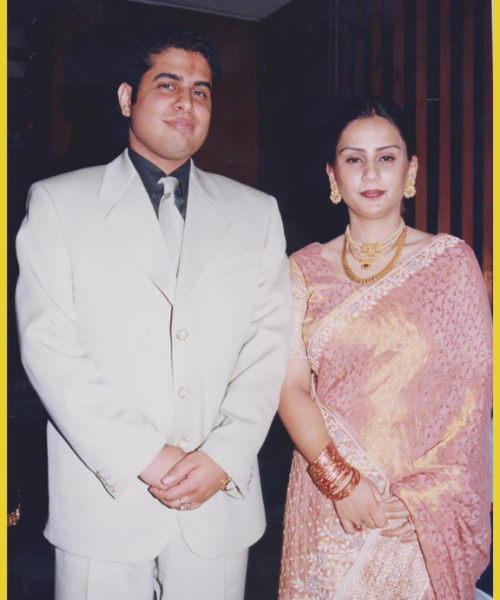 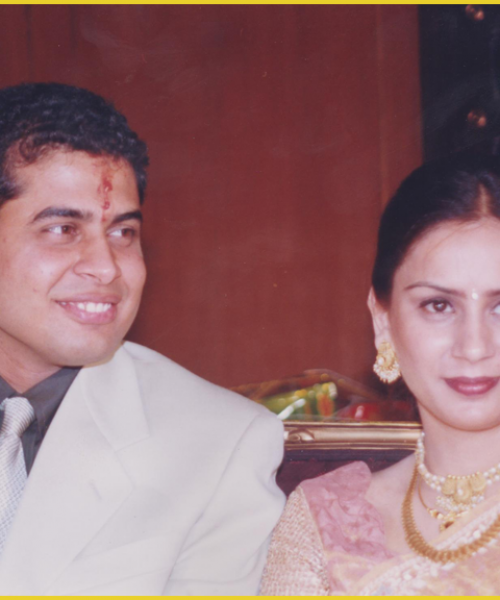 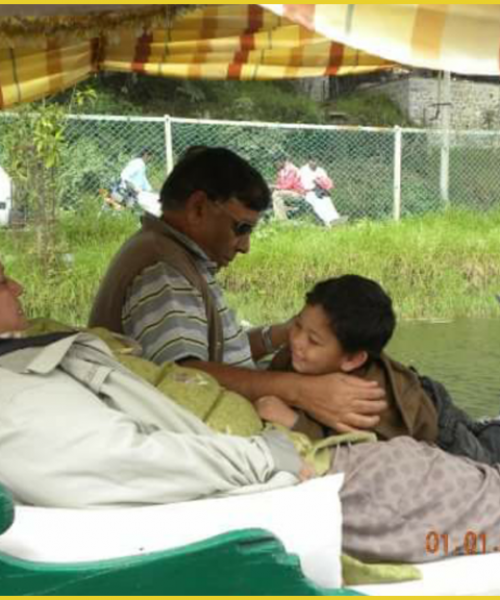 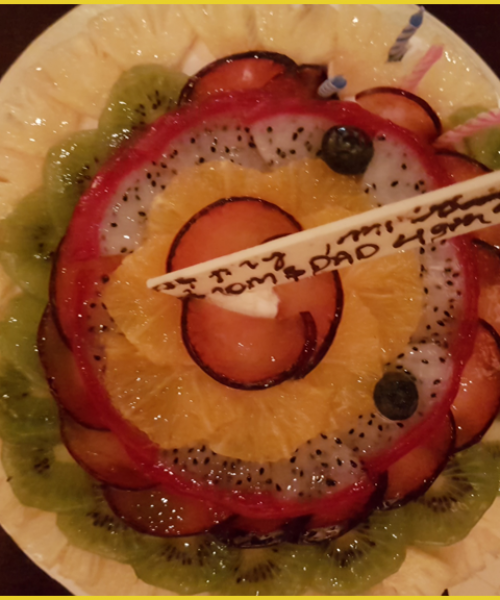 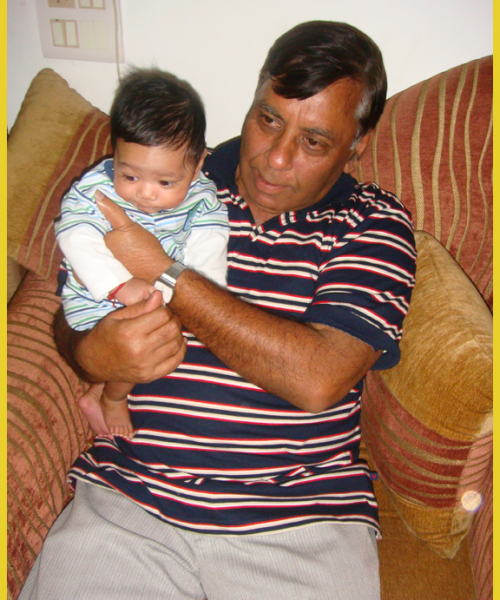 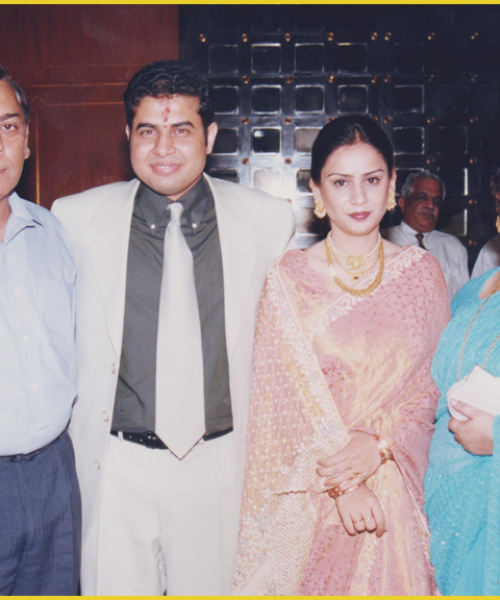 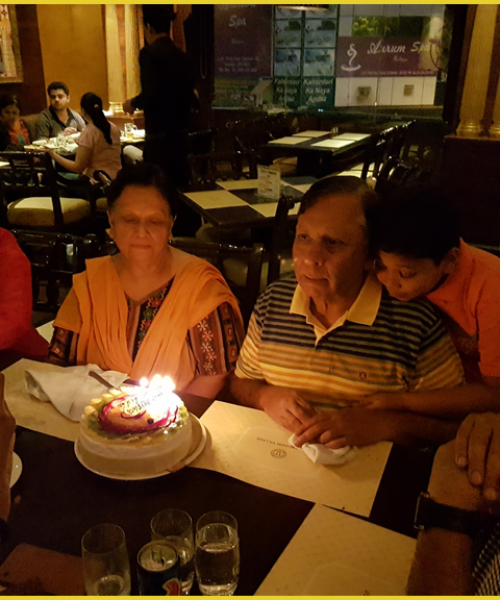 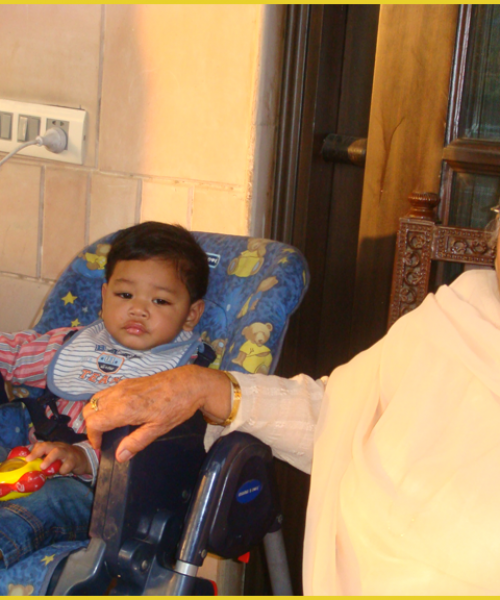 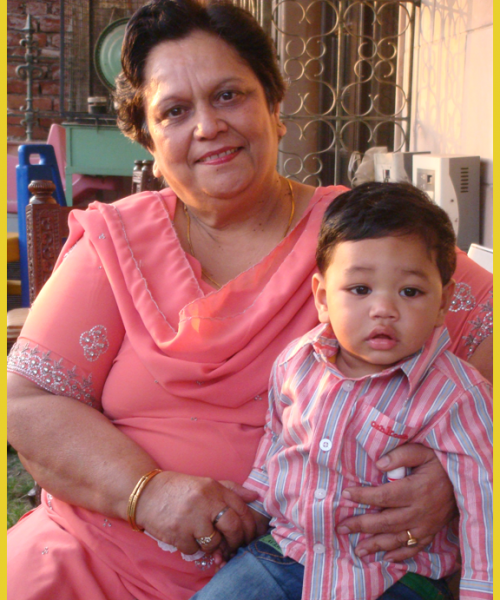 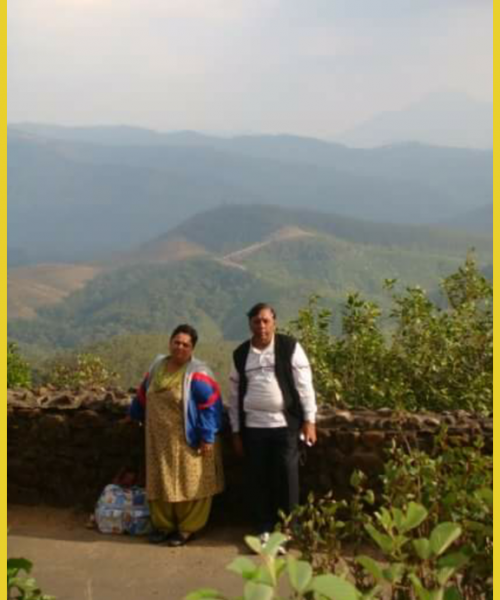