Unit was moved to Northern front in 1982 as part of an Air Defence Defense Brigade. In this unit,the officer made some friends for a life time. To mention a few,Major D P Singh, Lieutenant(Lt) Verma, Lt Micheal and Lt Jairath.Having finished the command tenure, the officer was posted as an Iinstructor class A at School of Artillery, Devlali. The Officer represented the Indian Army in the first ‘Missile Development Conference’ in 1983. Participants were top scientist from all over India. Conference lasted a fortnight and was headed by Dr. Abdul Kalam who later became the –later President of India.

In March of 1985 the Officer was promoted to the rank of Colonel and in July 1987 was posted as the Deputy Commander of an Air Defence Defense Brigade located at Ambala Cantt. After completion of the tenure asof Deputy Commander in the AD Brigade, in Jun 1987 he received the posting order as Deputy Commander of Air Defence Defense Group (SP) located in Ambala. the same station was received. This was the same unit for which the officer was trained in the USSR. The Uunit was equipped with the latest two Air Defence Defense Missile systems. In Apr 1988April 1988,the officer assumed the appointment of Oofficiating Ccommander and later in Aug 1989 Commander of the Group on promotion to the coveted rank of Brigadier. The Groups were the only two units of its type commanded by a Brigadier. It was a very challenging tenure as Corps Headquarter always assigned difficult and important tasks to to theAD Group. The Group was ordered to send a shoulder firing missile troop to Siachen. It was first time missiles were deployed at that height . 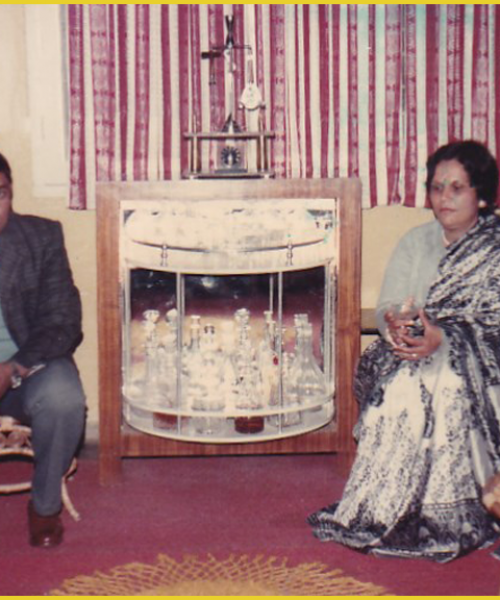 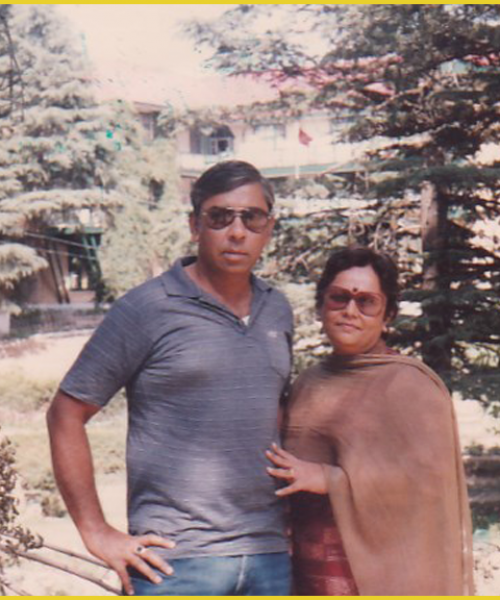 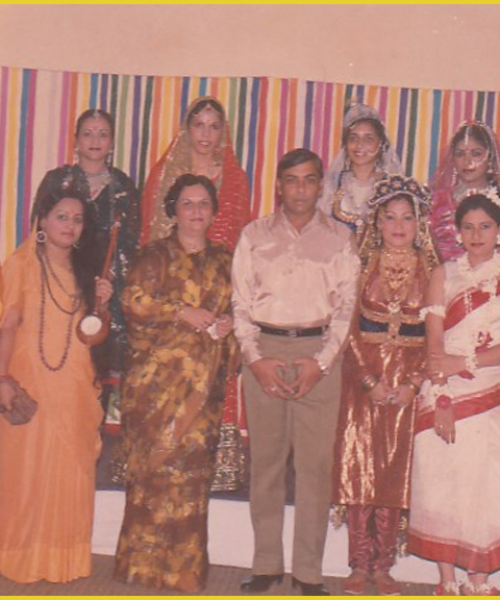 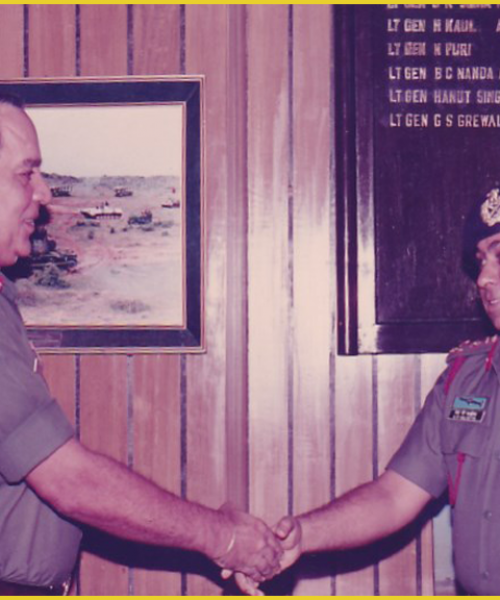 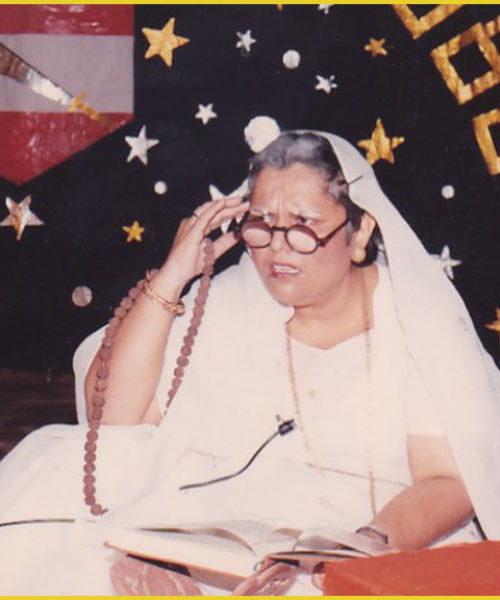 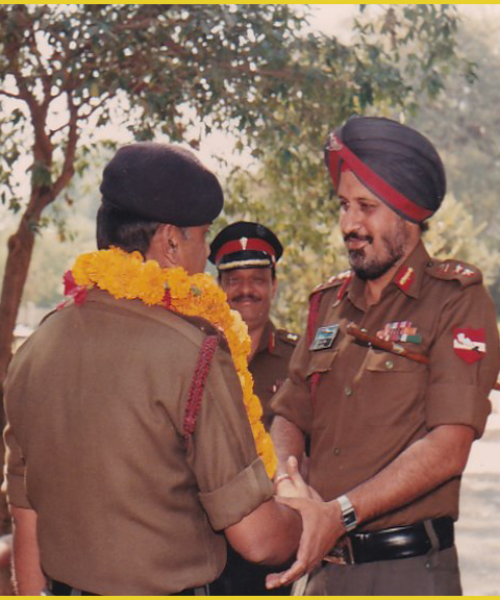 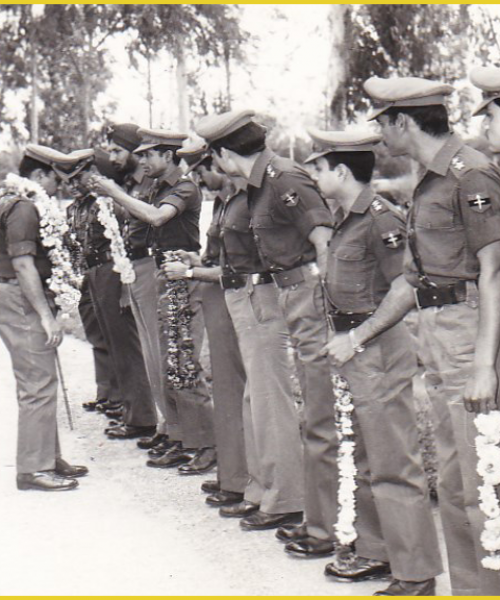 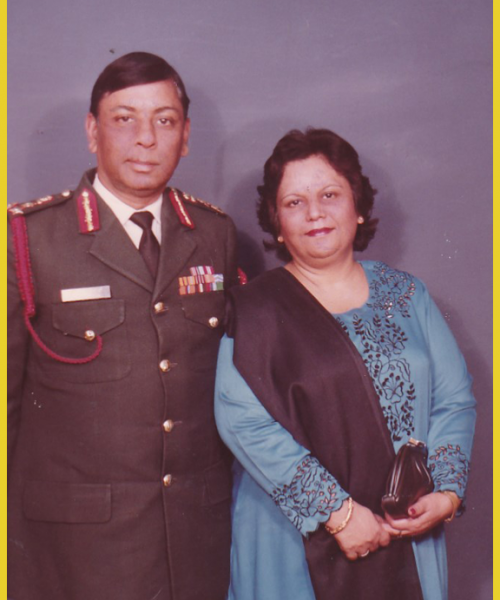 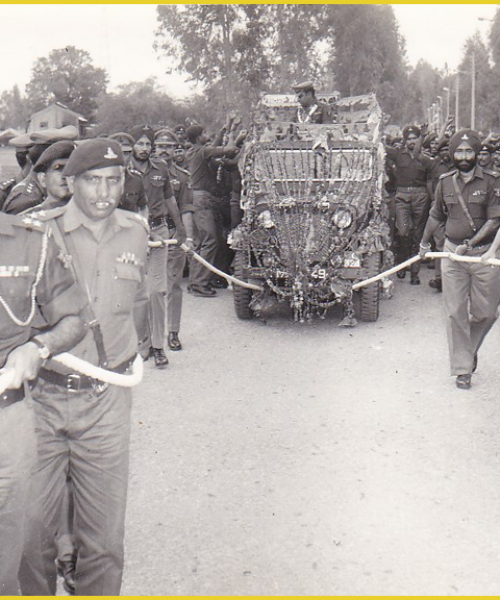 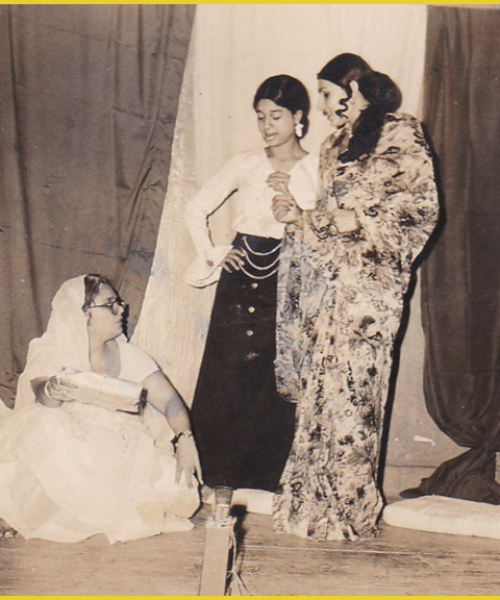 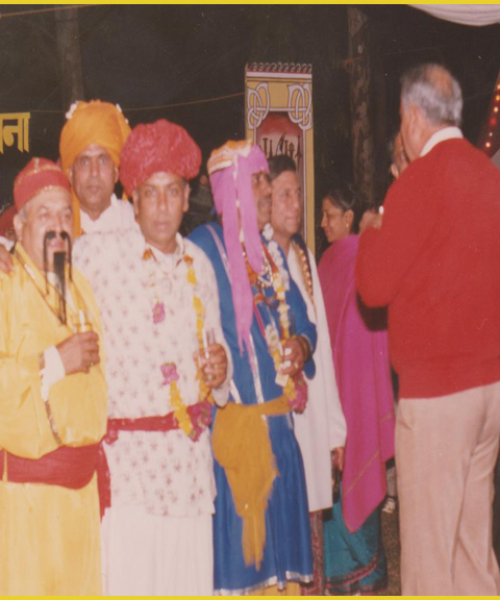 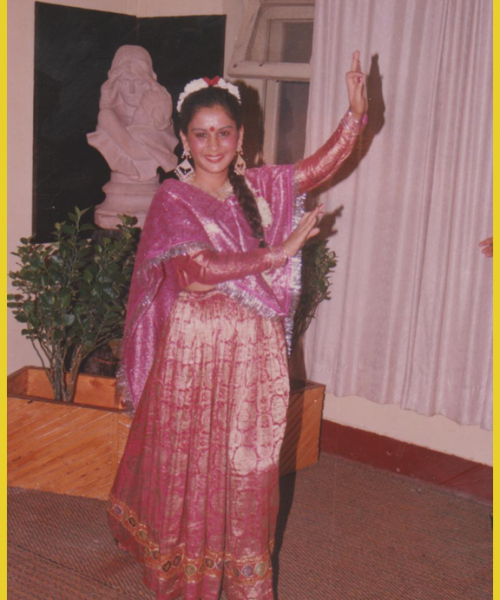 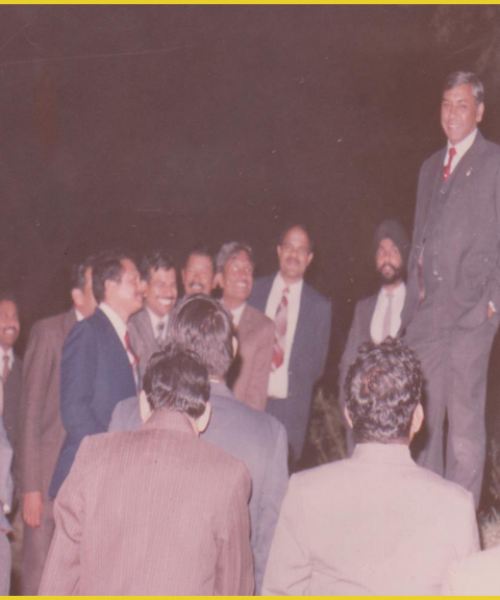 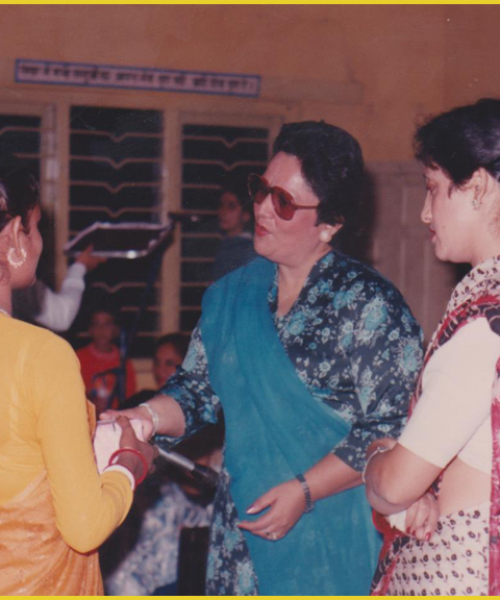 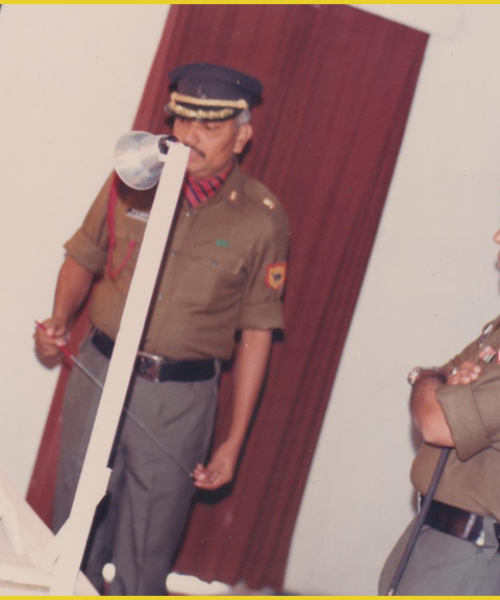 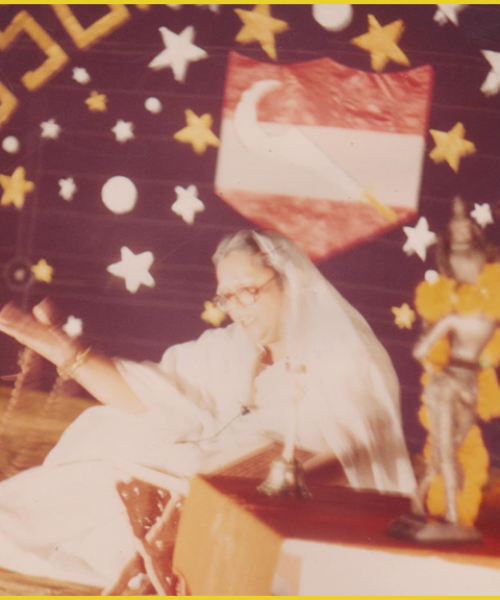