In November 1989 posting to a new raising Brigade was received located in the same station i.e. Ambala Cantt. This was first time a mechanized Air DefenceDefense Brigade was authorized to armored division. Raising of Brigade Headquarter and employment of mechanized A D Brigade in various operational situations was finalized and completed / finalized in a short span of time. There was a lot of appreciation for the Brigade having come up as an very efficient organization in a short spanell of time. Brigade Headquarters remained quartered in two ‘tent replacement huts’ located ina not so good area. Units in the Brigade were not burdened to share the accommodation / resources; emphasis was to get better accommodation allotted from higher headquarters.
As the raising was completed and procedures for employment of a mechanized air defenceDefense brigade with armored formations finalized, posting to a strike corps AD Brigade located at Panagarh in West Bengal was received in Aug 90.
Panagarh was not a good station for an AD Brigade as there was no IAF fighter base nearby to do training. It was also far away from the parent organization located at Mathura. All-out effort was made to convince the higher ups to move the Brigade closer to parent formation next to a fighter base. Gwalior was the ideal station meeting the requirements. The Nnecessity to locate the Brigade at a suitable station was realized by the Defense ministryand orders to move the Brigade to Gwalior were received in August 1991. Since we were keen to move to Gwalior, an advance party was dispatched to Gwalior within 24 hours of receipt of move order(No Move Before). Move of the formation to the new station was very smooth. Reception by the local formation located at Gwalior was not very encouraging as they took us as an additional burden, who would ill be sharing the available resources. Notwithstanding the difficulties being faced, the Brigade was well settled in a short time. Gwalior was considered the best AD station meeting all requirements. With assistance from local Air force authority, Electronic Counter Measure (ECM) training facility was established for all air defenceDefense weapons. This training facility is being utilized by all AD units.
From training point of view our location was extremely good as brigade was now participating with supported formations at all levels. Brigade was also tasked to conduct lectures, / model discussions, / exercise with troops etc. which was not being done earlier. Sufficient air support effort for training purposes was available.
In Nov 1991 parent formation was ordered to move to Punjab on internal security duties to control terrorist activities. Brigade was to be responsible for Khanna and Samrala sub divisions of Ludhiana district. Due to excessive terrorist activity Khanna was upgraded to be a police district.Village Payal of Shri Beant Singh was in within the jurisdiction of the Brigade.After elections in 1992 Sh.ri Beant Singh took over as chief Minister of Punjab. The commander happened to meetthe chief minister thrice. Every time he praised troops deployed in his village and asked if he could do something for the Commander which of course was refused every time.
In 1992 the Silver Marriage Anniversary ‘marriage silver jubilee’ was planned and celebrated in grand style. A week before the planned date of the function, the result of the promotion board to the coveted rank of Major General was received. The approval news was kept secret from family and staff in office for a week and it was announced only in the presence of all relatives and friends. It took 31 years of service to attain the rank of Major General. Only 9 officers perhaps from more than one hundred who were commissioned in Artillery were approved to the coveted rank. .
Gwalior stay and command of 786 (I) AD Brigade was very satisfying and memorable. In 1993 promotion cum posting order was received and officer was posted to HQ Western Command to be the first Maj Gen AD. It involved raising of the branch and employment of AD resources at Command level.

The officer joined on promotion as Maj Gen Air Defence Defense Western Command on 23 Jan 1994. A room with minimum furniture and some files dealing with Air Defence Defense were handed over by Artillery branch which was – the branch till now dealing with Air Defence Defense matters. Colonell. Air Defence Defense was side stepped from the field artillery branch in addition to , one more officer and some clerical staff as authorized was posted in. Operational role of all units was studied and complete overhaul was recommended. New allocations were discussed with General Staff, air defence Defense brigade commanders and commanding officers. Suggested allocation of resources was approved.
Some units were relocated considering proximity to operational role for / better command and control. This was done against the wishes of some brigade commanders and commanding officers.
In a short span of time the AD Branch was fully functional and equipped with all operational, technical and tactical stores. New assigned tasks were rehearsed and operational procedures were reworked out.
In Dec 1995 officer was posted out as Commandant Air Defence Defense Guided Missiles School. 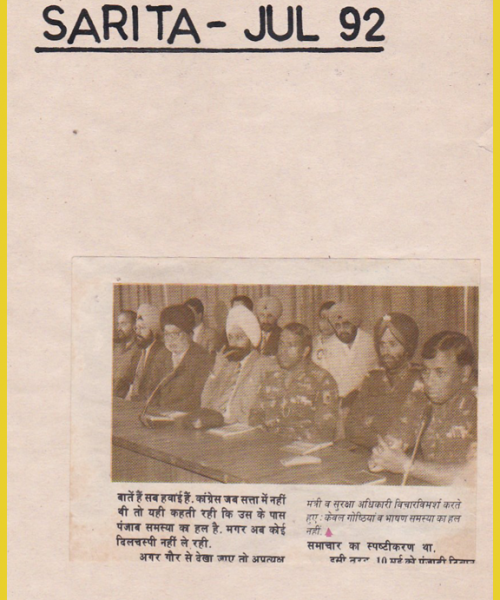 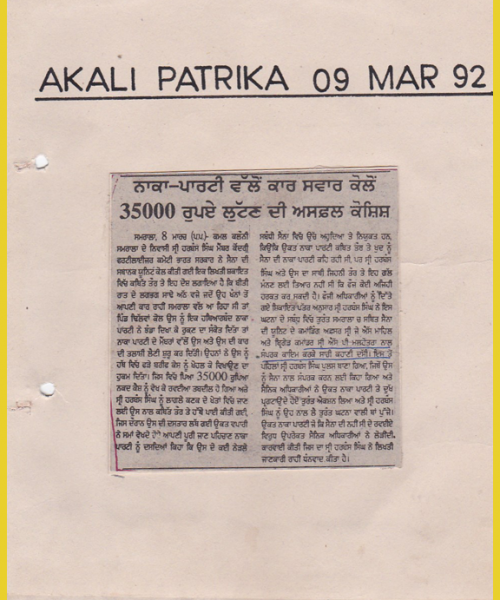 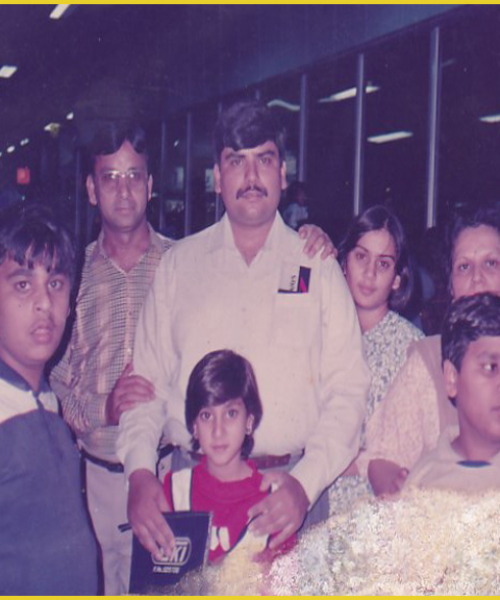 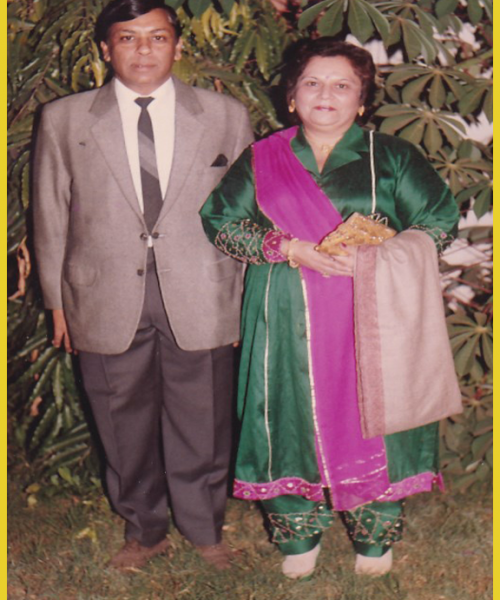 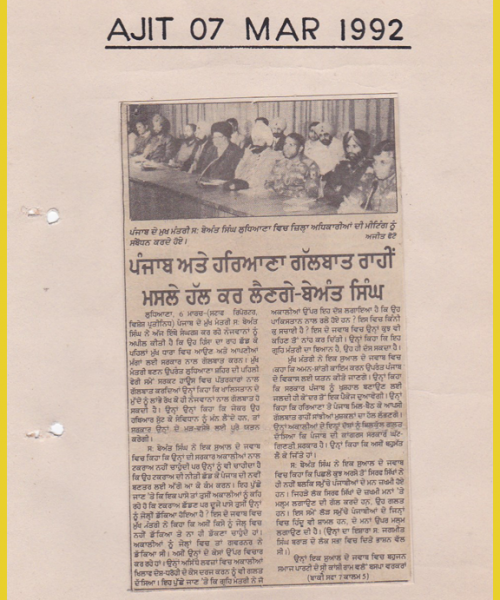 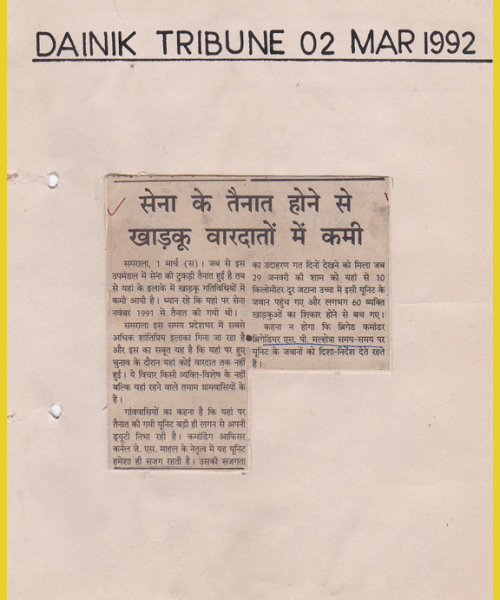 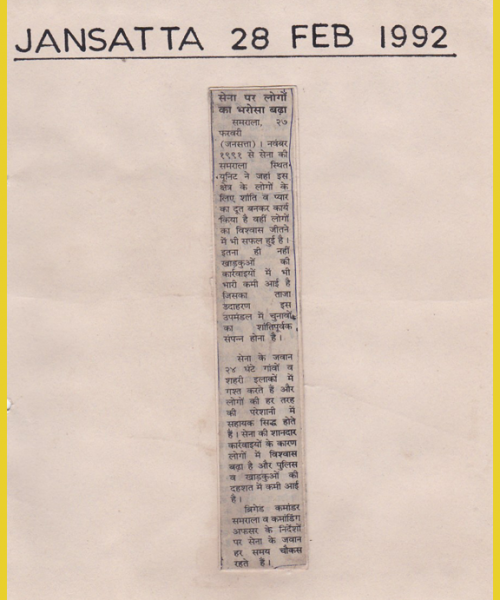 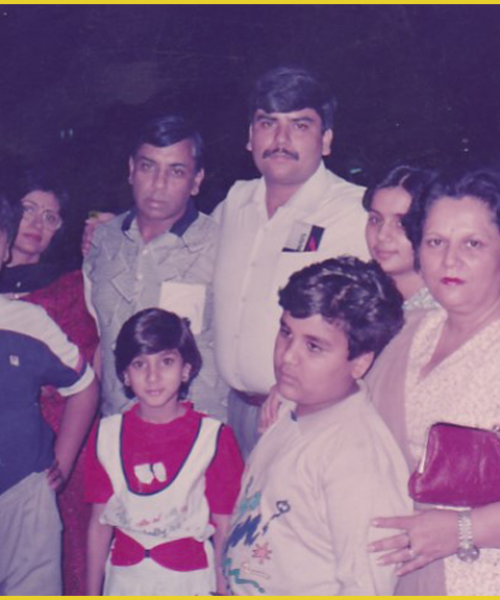 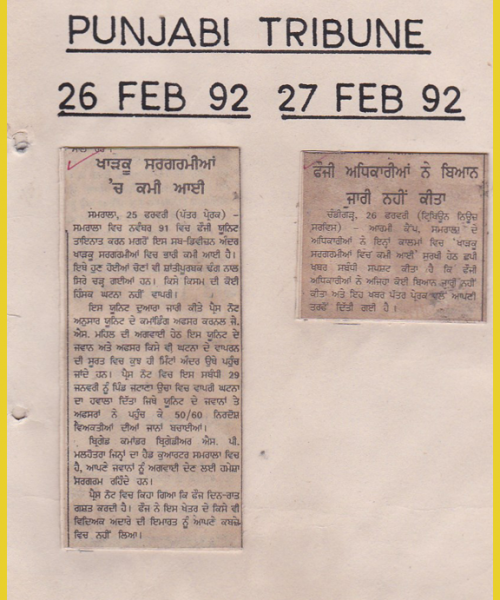 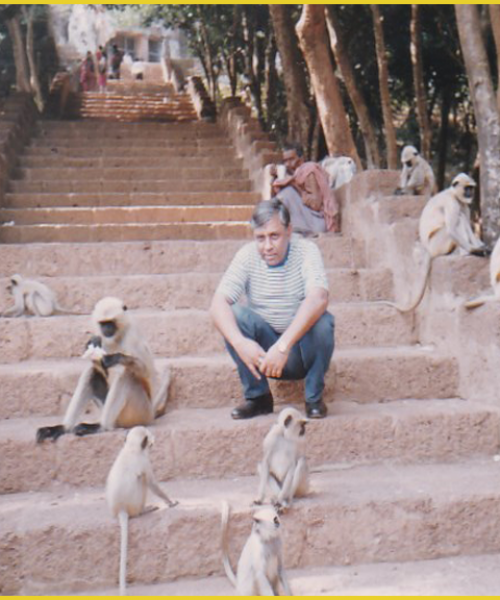 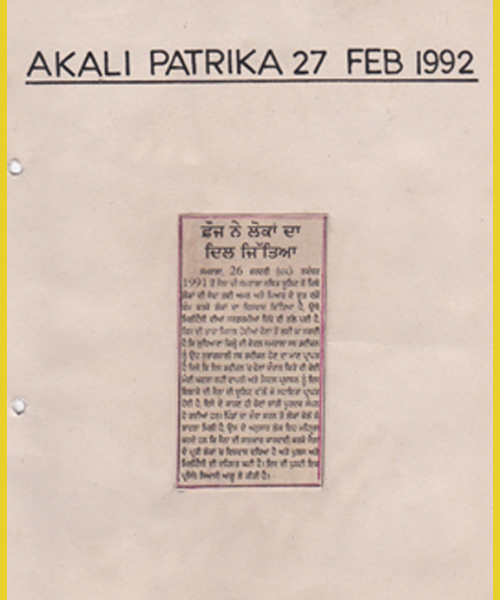 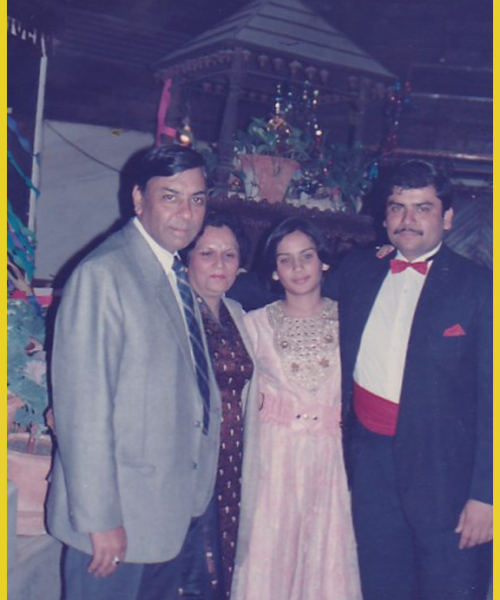 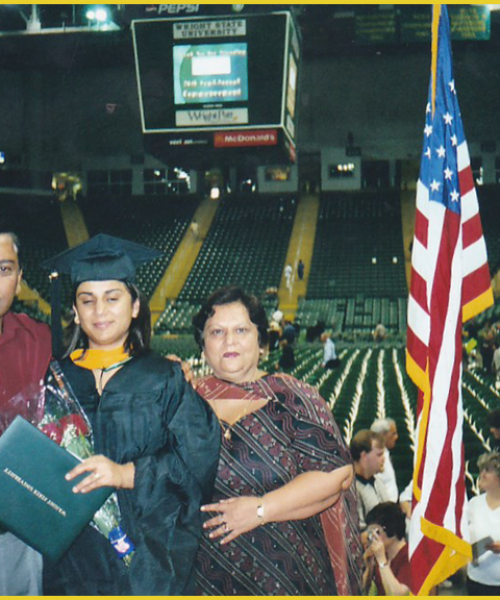 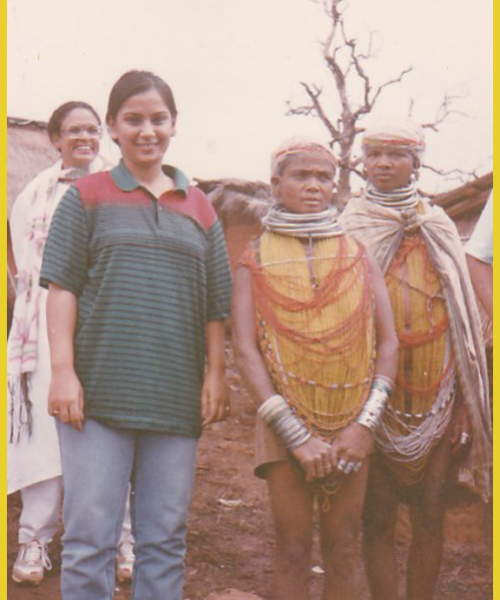 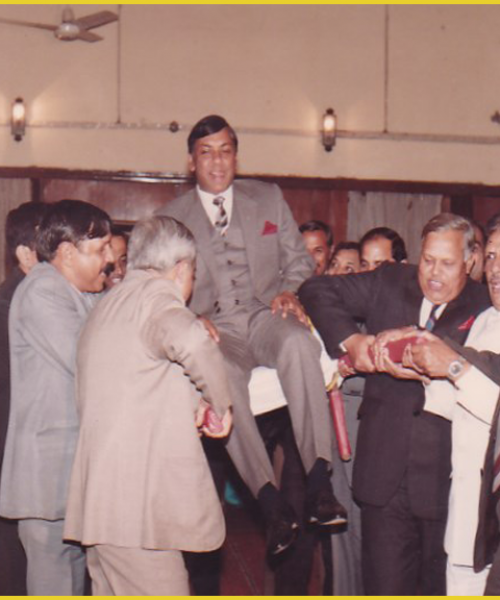 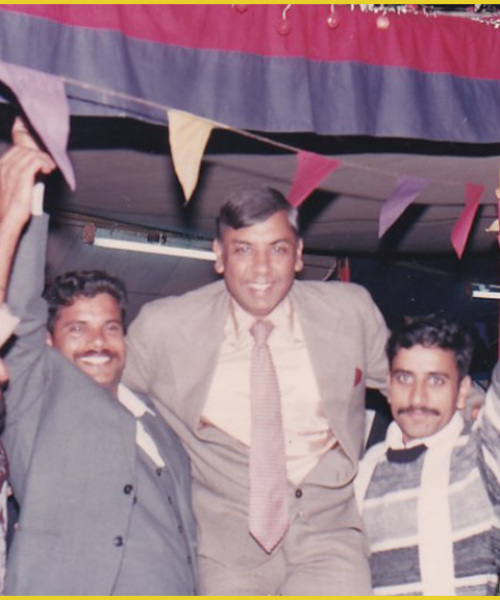 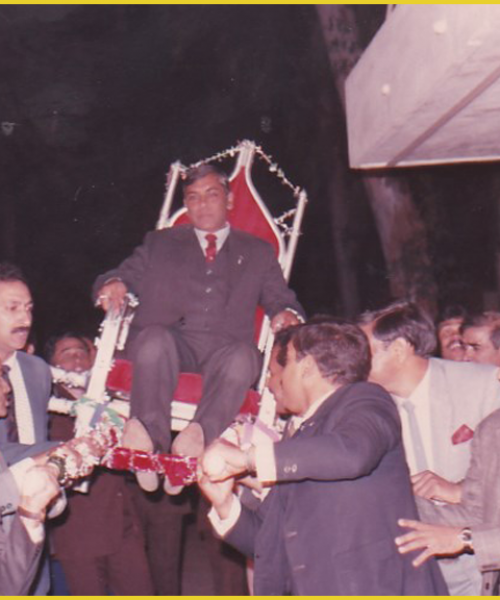 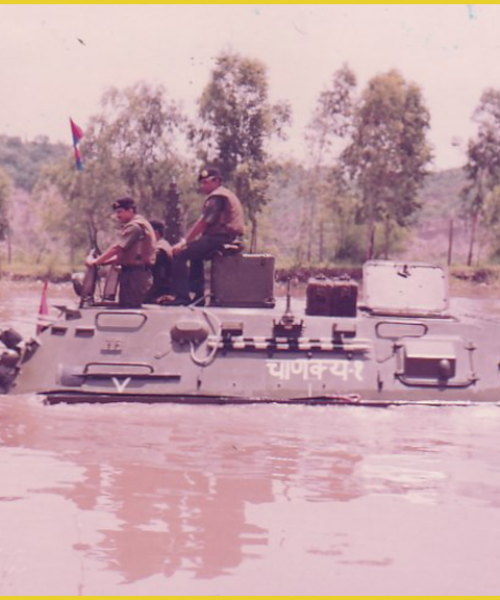 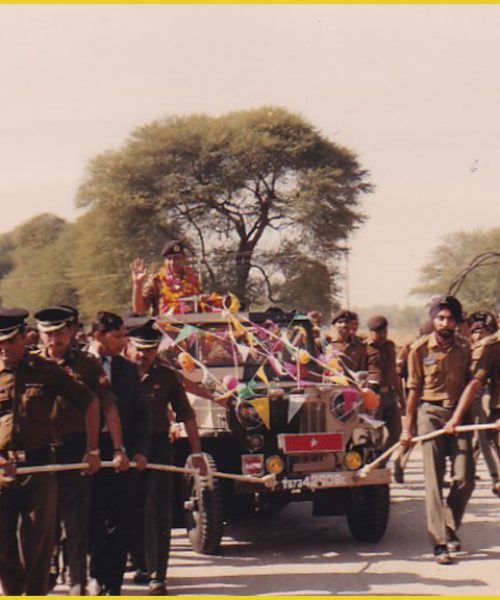 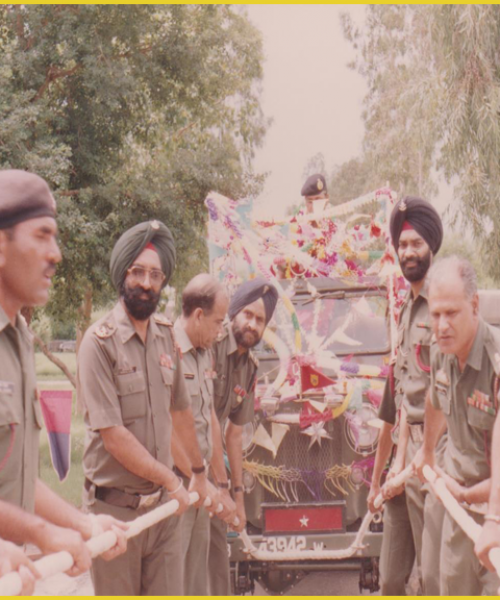 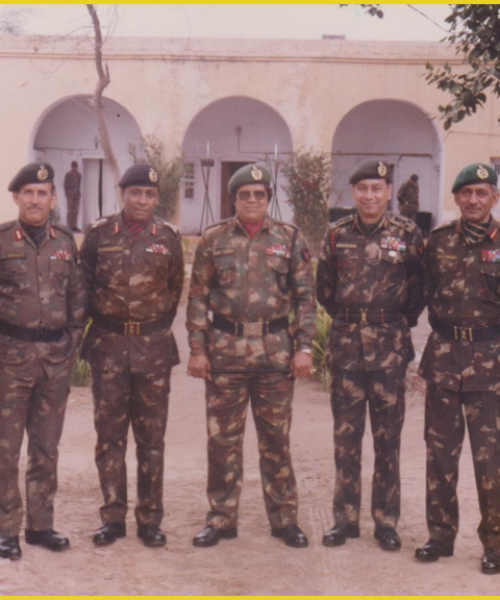 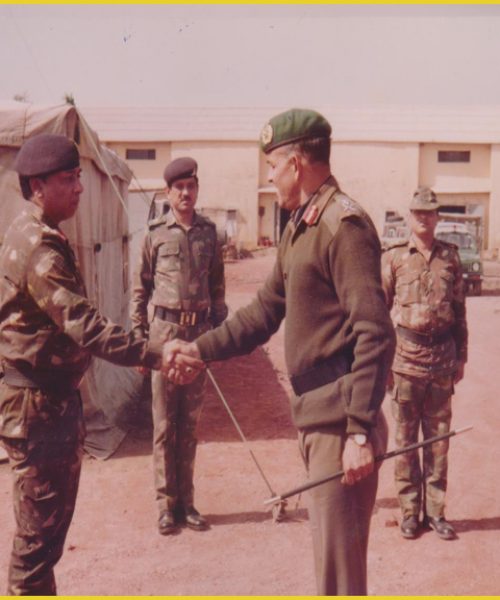 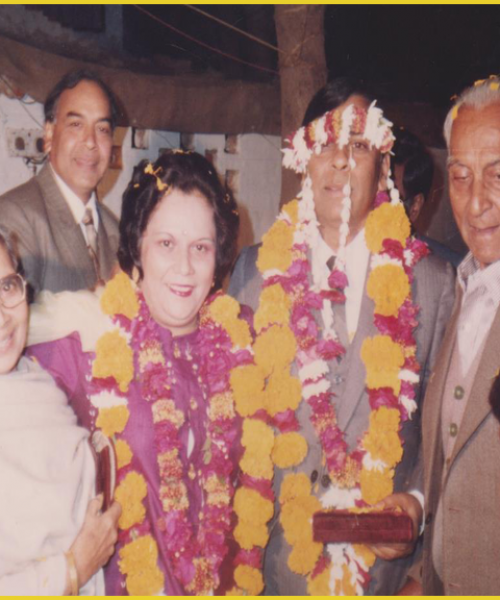 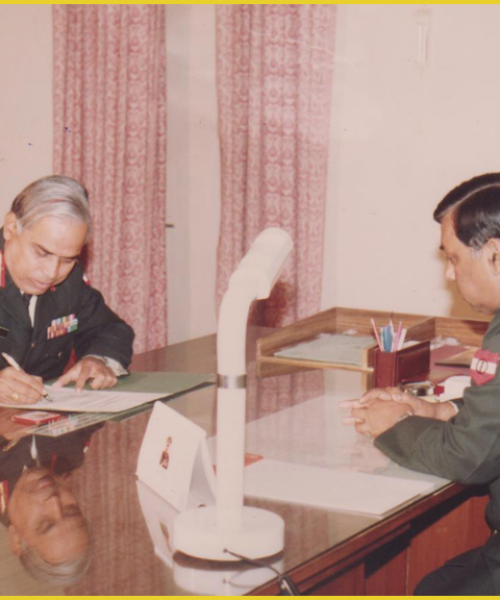 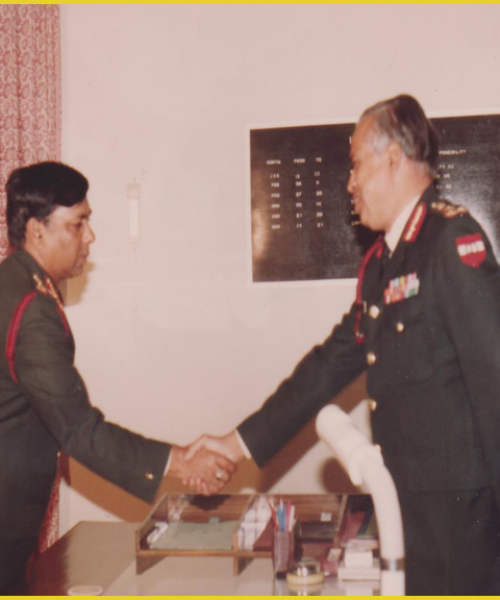 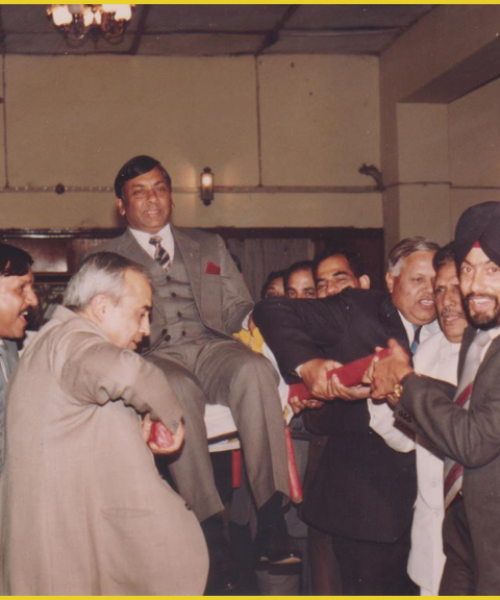 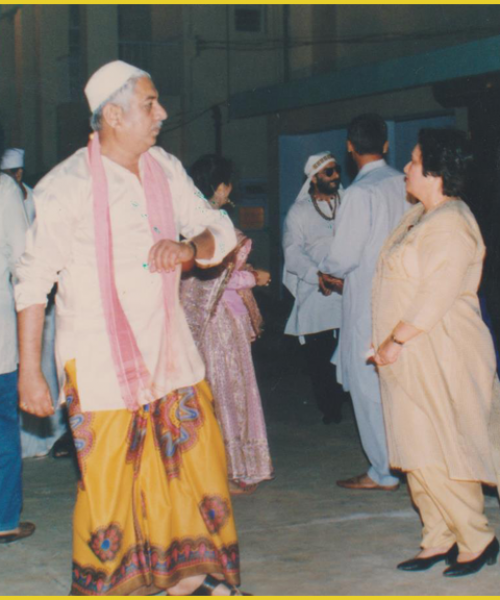 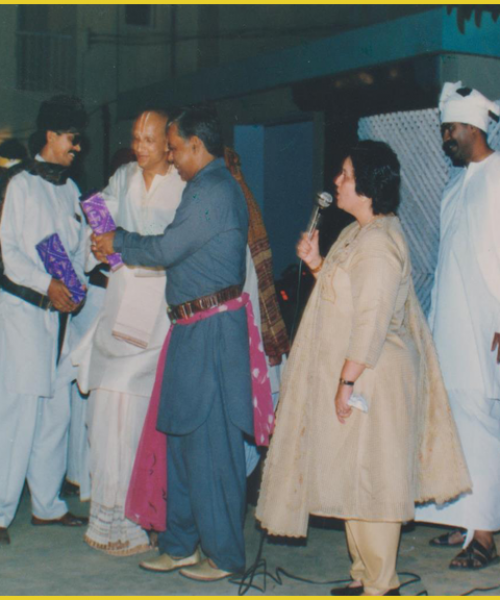