In 1974 officer was selected to attend a long gunnery staff course at School of Artillery Devlali. It was here loving daughter Namita was born on 31 Dec 1974 (More about Namita later). On completion of the course the officer had a tenure in an active unit at Delhi. While at Delhi the officer got selected to undergo a missile course in the erstwhile USSR. Maj SP Malhotra was the first Indian army officer to launch a medium range air defensce missile in the year 1977. He holds record of 100% hits to his credit. 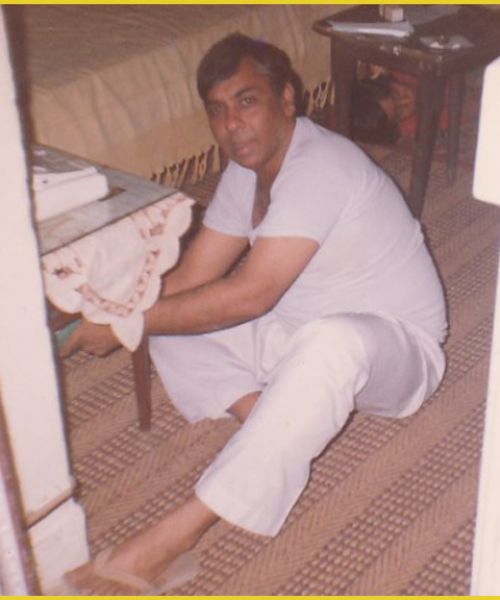 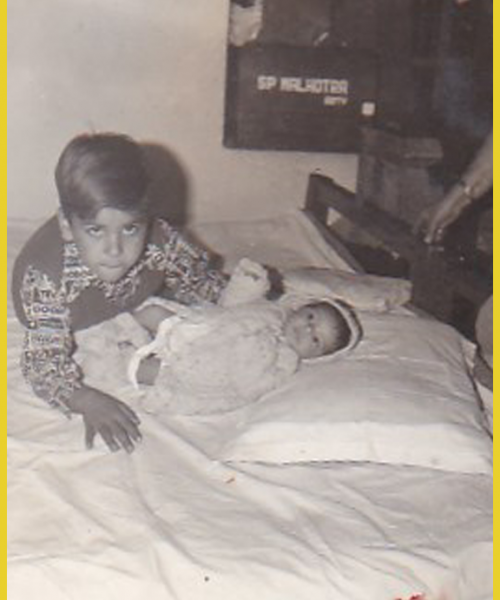 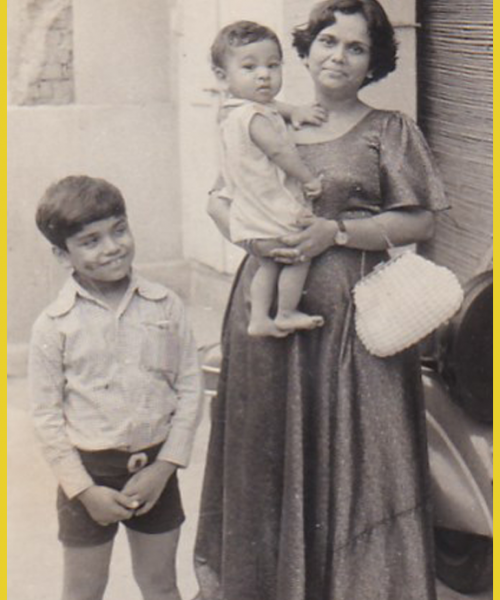 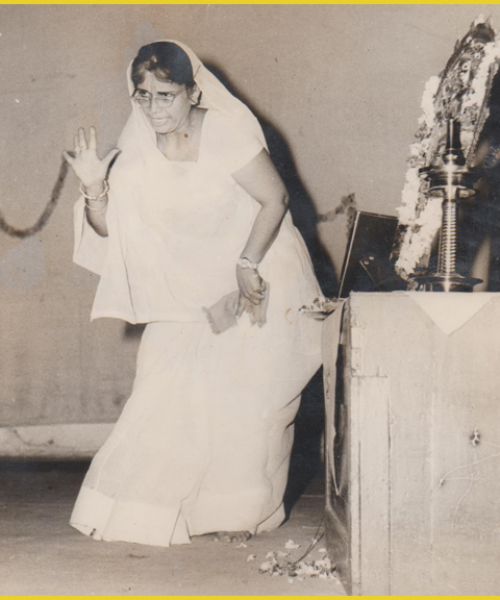 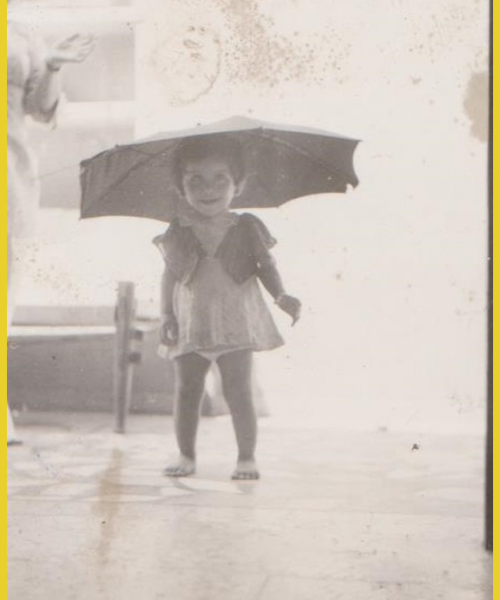