In 1968 the officer was posted to 50 Air DefenceDefense Regimentlocated inthe East. On 15 Jul 1969 son Neeraj (More about Neeraj later) was born at Calcutta. After three years stay in 50 Air DefenceDefense (AD) Regiment the officer was posted to 27 Air DefenceDefense Regiment. The Regiment was located at Panagarh in West Bengal. Shortly after joining at Panagarh the Regiment moved to Ludhiana in Punjab. After a few months stay at Ludhiana, the Regiment was ordered to occupy operational positions and be prepared for operations, as threat in the Western sector from Pakistan was now real and airattacks were expected any time. Pathankot airfieldwas to be provided airdefenceDefense protection by the sub unit commanded by the officer. It was Dec 03 evening when six Pakistan Air force aircrafts attacked the airport. As war progressed, Pathankot airport had more than two batteries protecting it. Pathankot airfield received maximum raids as compared to any other place in India. Notwithstanding large number of raids, the airport remained fully functional throughout. Performance of Air DefenceDefense was much appreciated both by Indian Air Force and the Army.

In Nov 1972Nov 1972,the officer was posted as commandant of 28 Prisoner of War Camp located at Meerut. This was a very challenging job as the Camp had mostly civilians, rich and influential industrialists, top journalists, bankers including chairman of a bank and airhostesses etc . A relation of President of India Mr.Fakhrudin Ali Ahmad too was in the camp. Mrs.Fakhrudin with her daughter visited the camp. This visit was primarily to meet the relations though it was announced as a good will gesture on the part of first lady of the country. There were approximately 2500 inmates of which 40 percent were ladies and children. There was a huge amount of learning, from the emergency situations that these influential people created daily. After repatriation to Pakistan of all inmates and closing of the establishment, the officer was posted to an active unit in the East .

Sometime in late eighties after having lunch with a friend in Taj Man Singh at Delhi, the officer while waiting for the car, observed a very familiar individual too waiting for the transport. The officer realized that the gentleman was a prisoner in the camp. He was Mr. Rehman a very wealthy industrialist of Pakistan. col Malhotra said ‘hello” to him and asked if he recognized him. Gentleman refused. He was further asked if he was in India in 1972-73.

Gentleman apologized and said,” sir, you were our camp commandant.” To continue the conversation the officer said,“hope he was not a bad commandant”. He replied,“hope that they were not too bad prisoners either.” Mr. Rehman revealed that he was in India for an international Rotarian conference. He further invited the officer for a dinner meet. This was politely refused and both parted company.
A relation of President of India too was in the camp. There were approximately 2500 inmates. 40 percent were ladies and children. Inmates consisted of very old men and ladies as well as small children. There was so much to learn about management and dealing with emergency situations. After repatriation to Pakistan of all inmates and closing of the establishment, officer was posted to an active unit in East . 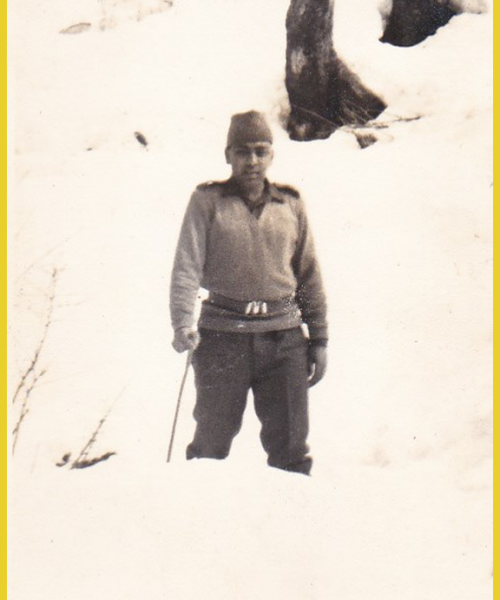 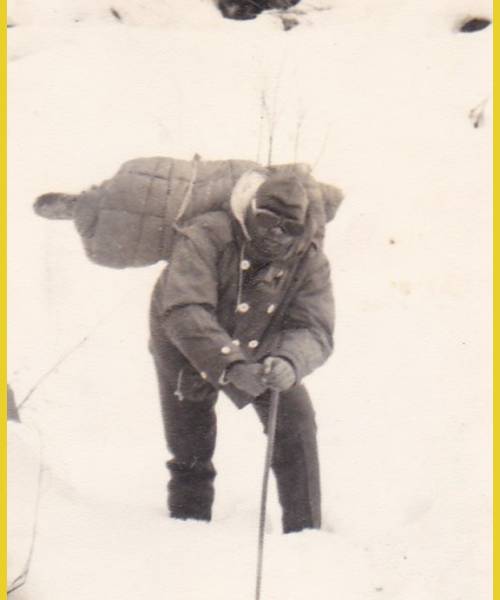 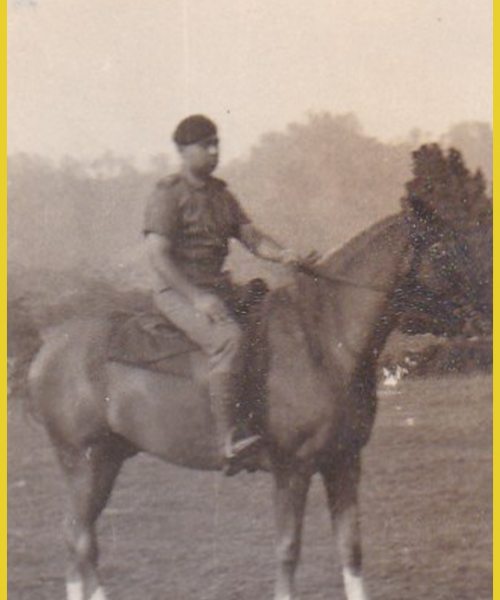 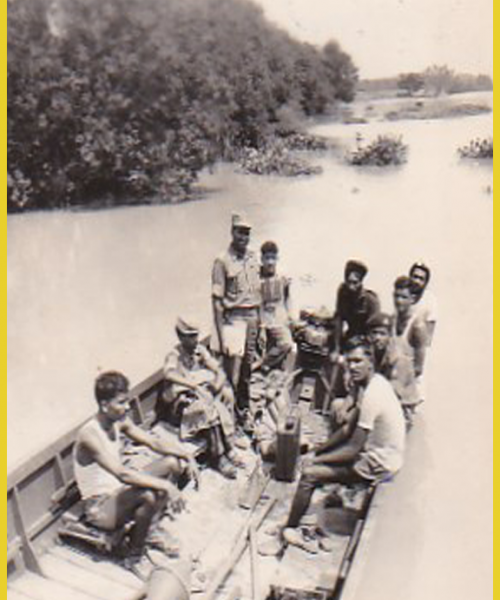 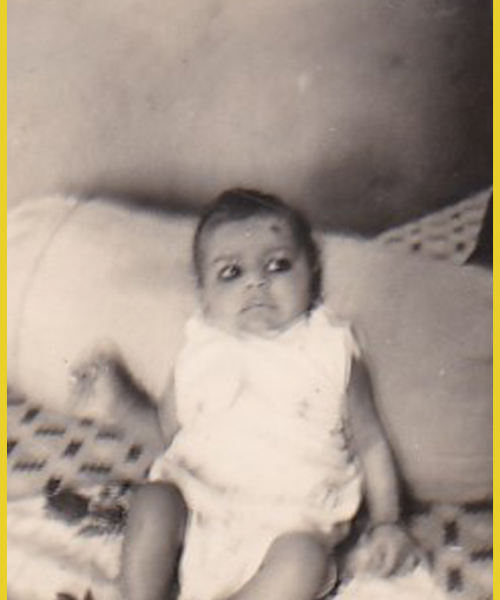