By now the young captain was the adjutant of the unit. One fine morning, commanding officer Lt Col (later Lt Gen) J R Malhotra, ordered his adjutant to meet Mrs. Malhotra at their residence. It was here (4,Ajnala Road in Amritsar Cantt) that the first lady of the unit dida ‘Peshkush’ and spoke her mind.She told the young Captain that she had an excellent girl in her relation that would make an ideal bride for him. The officer politely informed the first lady that final decision could only be taken after meeting the girl. After a few weeks Rita with her mother arrived from Calcutta and a meeting was planned. After meeting herthere was no choice but to say YES.Stay at Amritsar was unique as it was here, in Feb 1967 the officer was engaged to Rita Bahl (More about Rita later) and married to her on 11 Oct 1967–now wife for 50 years. From Amritsar,the unit moved to the Uri sector in J&K. Rita She proved very lucky for Capt. Malhotra who rose to the rank of be a Major General before retirement.
From the day one she contributed a lot towards extended Malhotra Family . 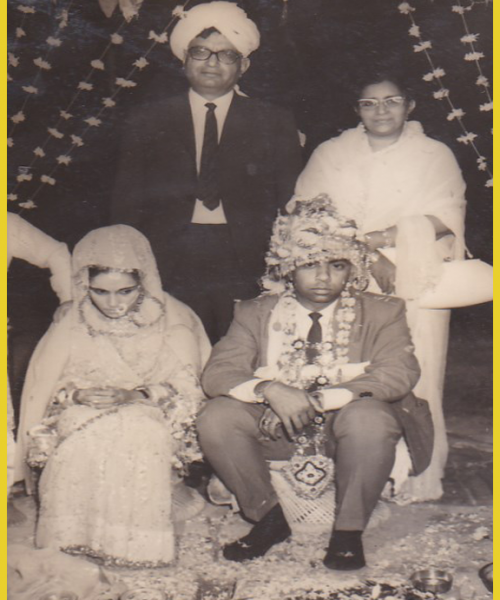 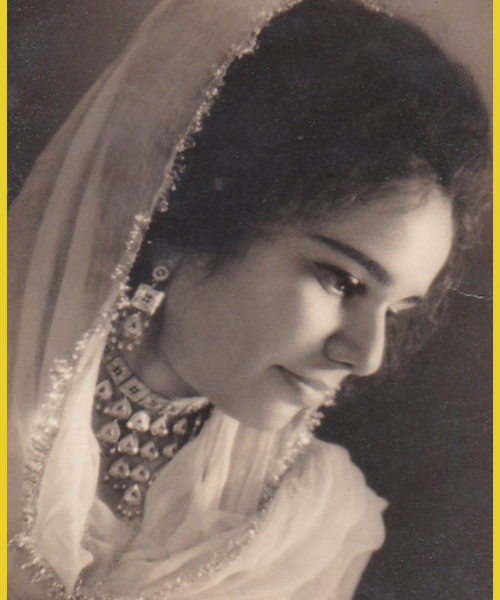 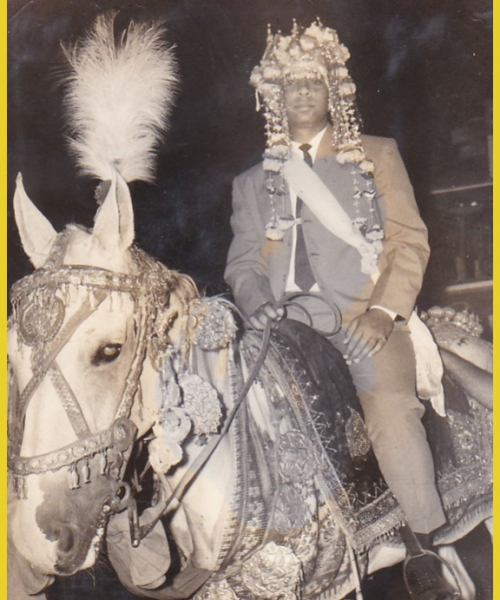 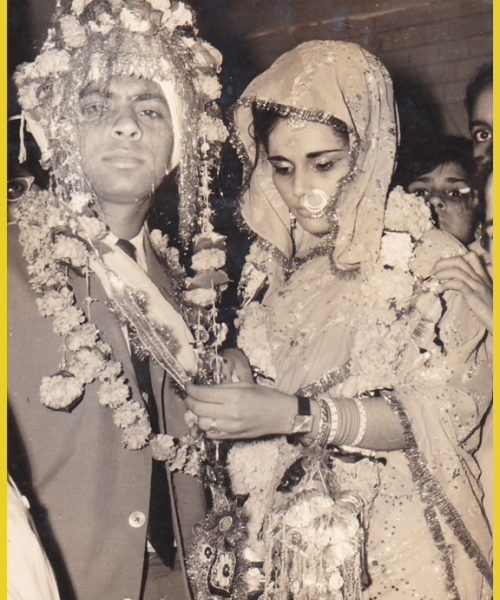 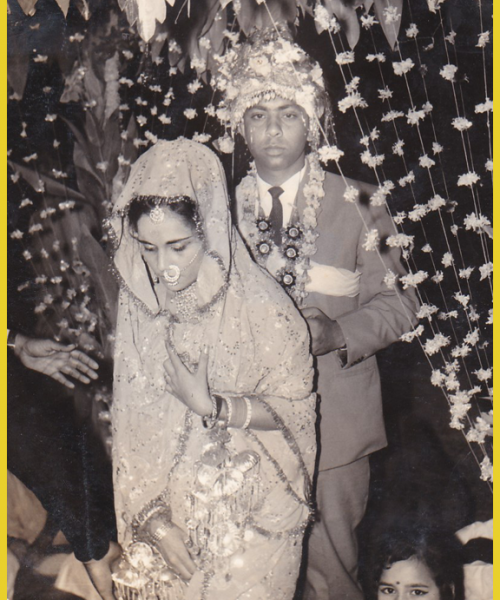 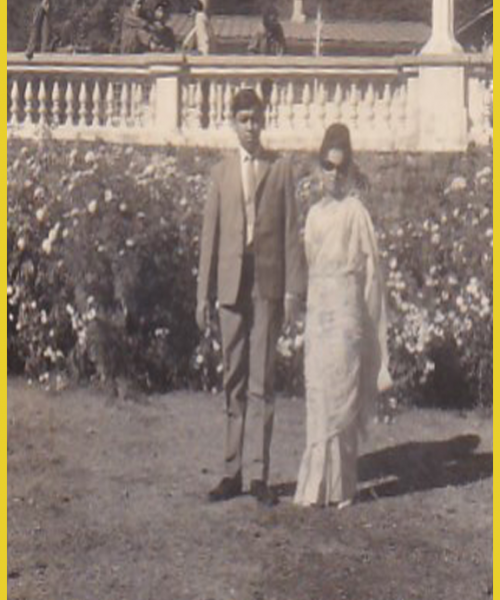 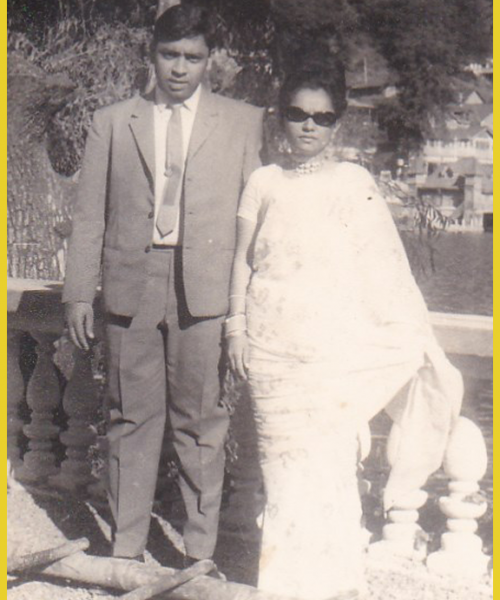 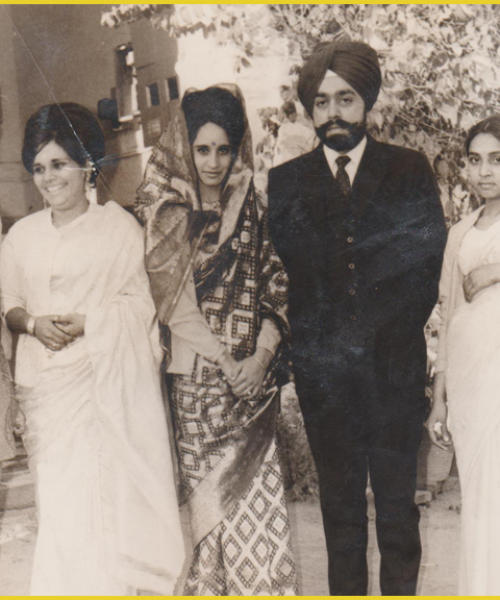 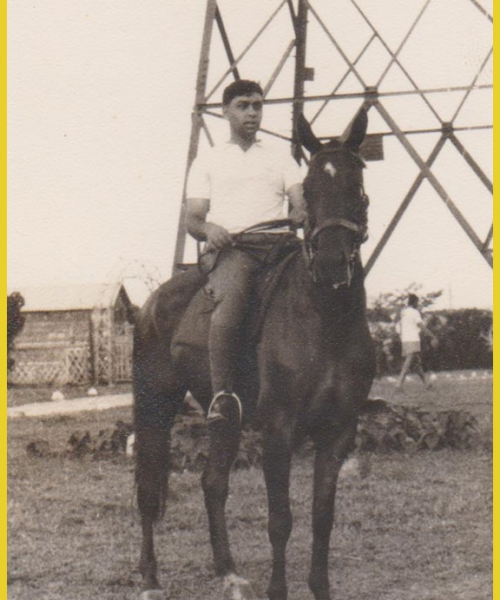 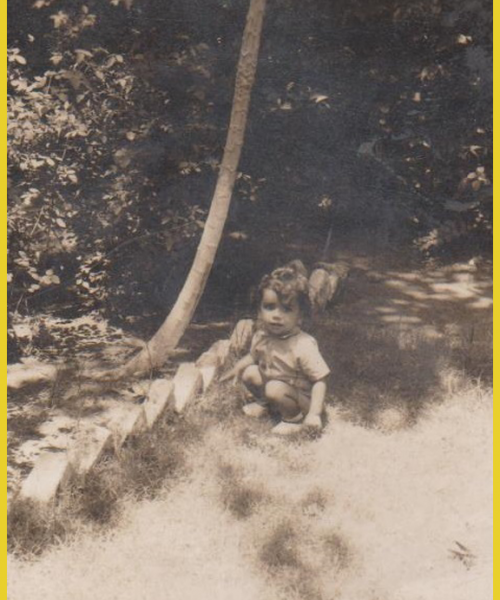 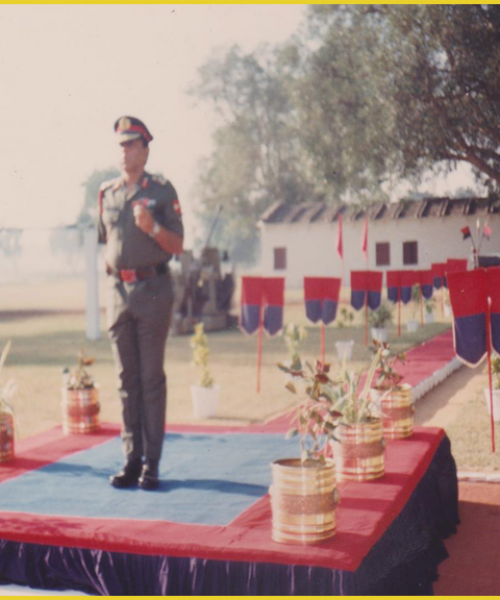 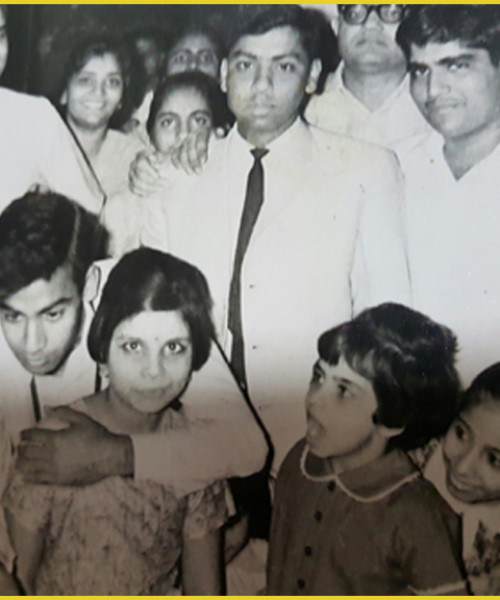 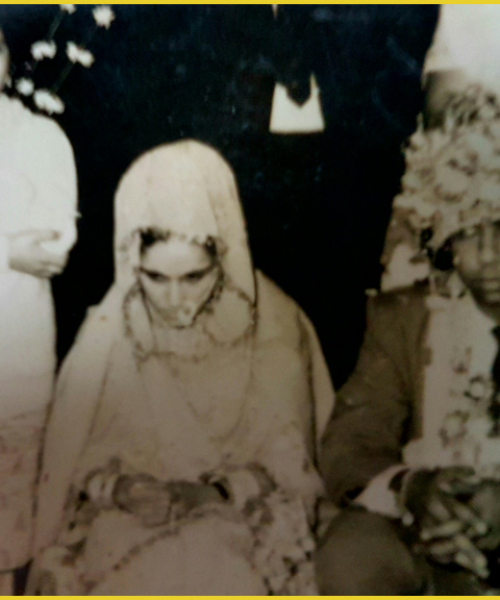 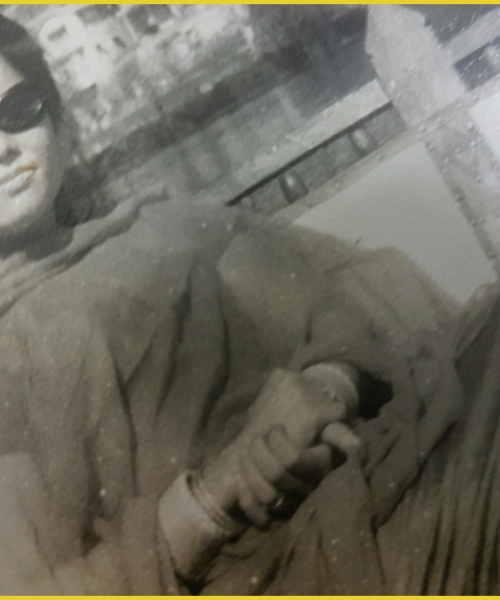 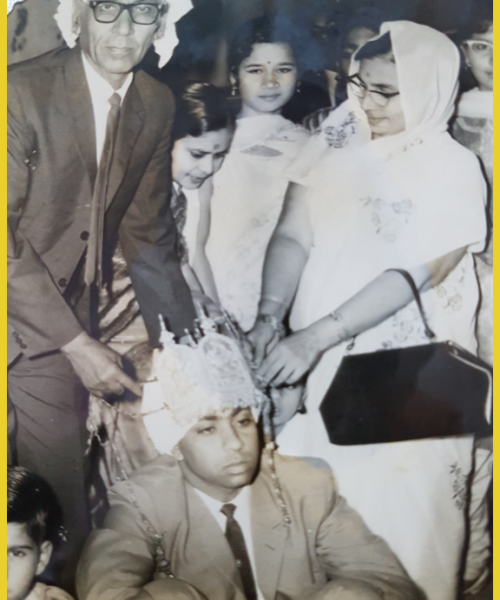