From 1963 to 1968 as a Captain he served in North East, Punjab, J&K and Ladakh.During 1965 Indo-Pak war, he took active part in battles at Dera Baba Nanak, Dograi, Burki and Rania (on Ichhogil canal) sectors. A few hours before actual break-out of war, at Dera Baba Nanak, he with his survey party carried out reconnaissance dressed as Panjabi farmers. The team was about to be shot by own Regiment soldiers mistaking themit to be Pakistaniparatroopers. This survey resulted in extremely accurate firing by guns and was much appreciated by all. The officer volunteered to join the only patrol that was sent across river Ravi to assess the situation. After the war unit moved to Amritsar for a year.Pakis vacated the area leaving behind their dead bodies loaded in trucks and trailers. One of the enemy’s jeep loaded with a recoilless gun was driven over the damaged Ravi bridge and brought to India. Abandoning of this area, leaving behind loaded dead bodies and weapons was because of panic created by very accurate firing of guns.

In Rania sector due to shelling by Pak, jeep in which officer was travelling was hit and driver Narain Singh died on the spot. Narain Singh was destined to die and Capt. Malhotra to survive, since both were travelling together in the same jeep.

At Burki fighting was very fierce for the whole night. However, by dawn Burki was captured. Perhaps to cover the withdrawal of their forces, there was massive air raid by four or six enemy aircraft. Since there were no air Defense weapons on ground with us Pak air force played hell with us for appx 15 mins. After the raid smoke could be seen from many places. Some guns were damaged from our unit too.

After signing of Tashkent agreement, two third troops were withdrawn. One third troops were pulled back one or two kilometers and re-deployed. A battery now commanded by the officer stayed back. After a month or so all troops were withdrawn. During this period, it came to light that border villages were deeply involved in cross border smuggling. Horses were used for this trade. After war, the unit moved to Amritsar for a year.From Amritsar unit moved to Uri sector in J&K. 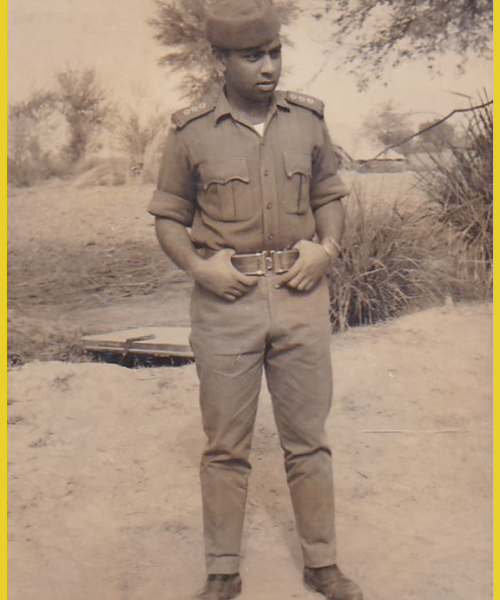 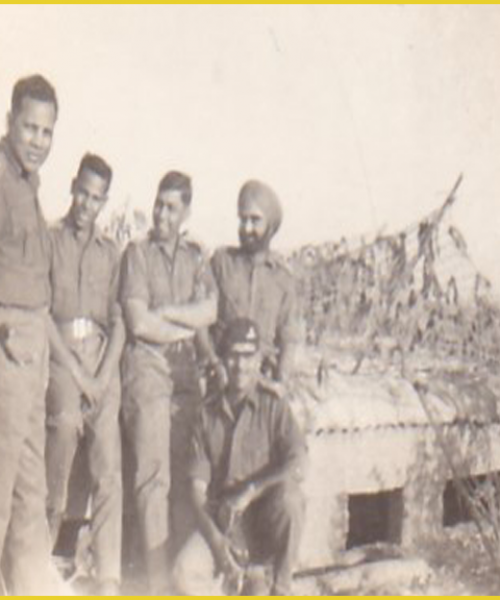 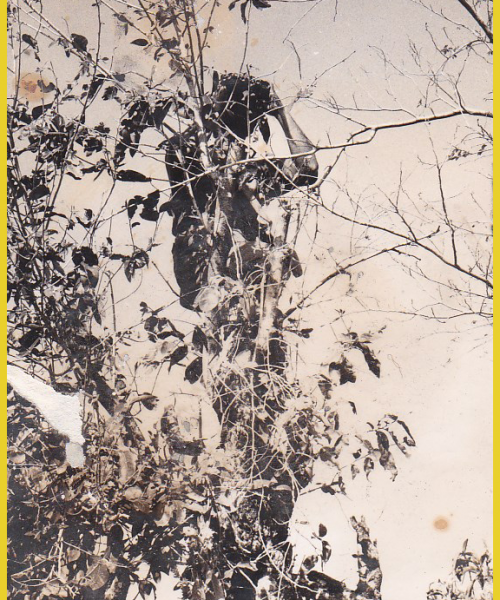 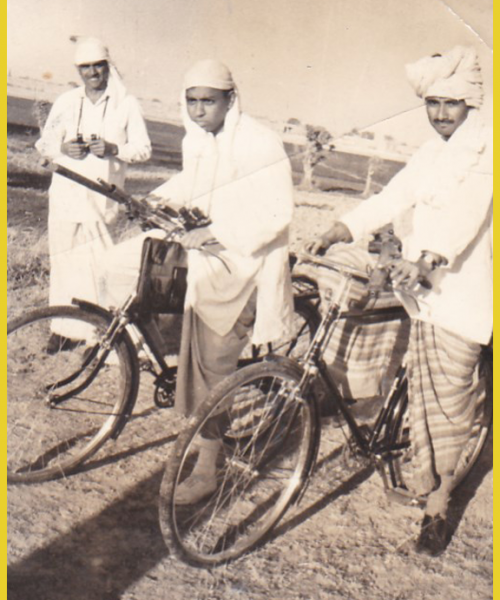 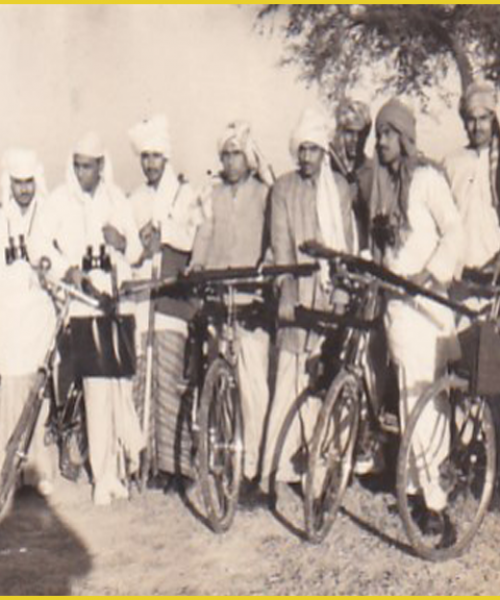 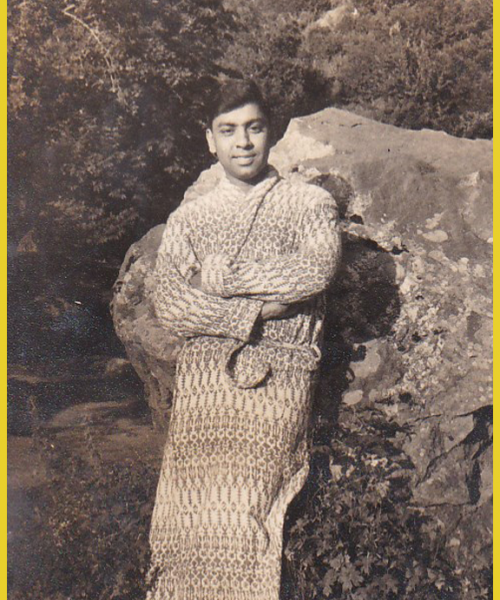 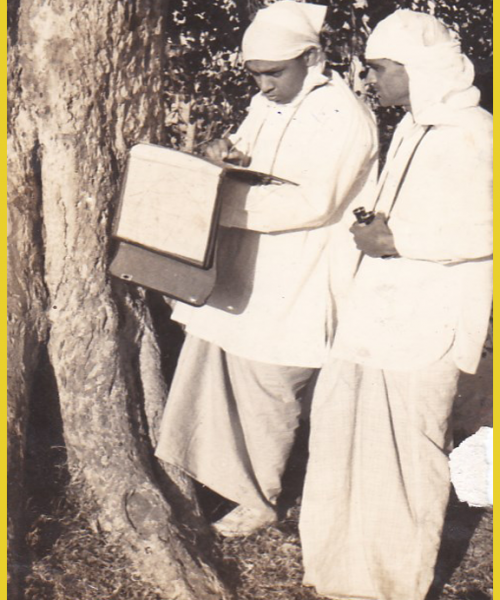 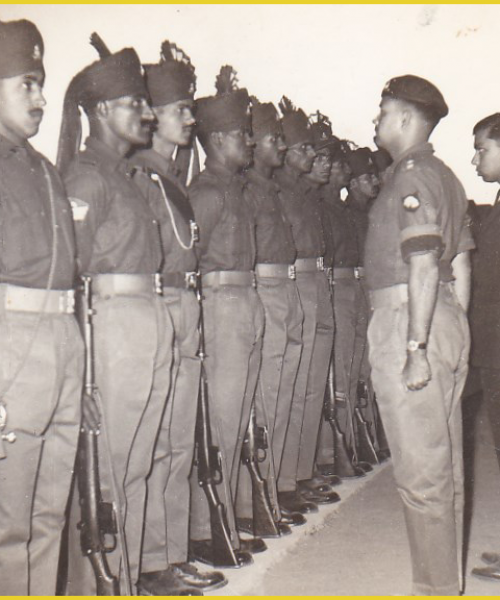 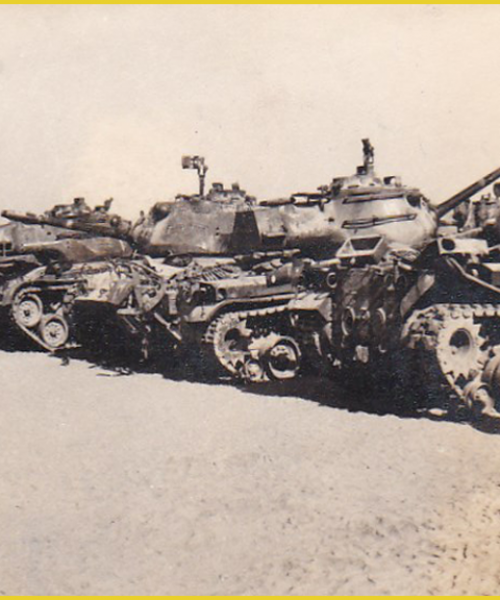 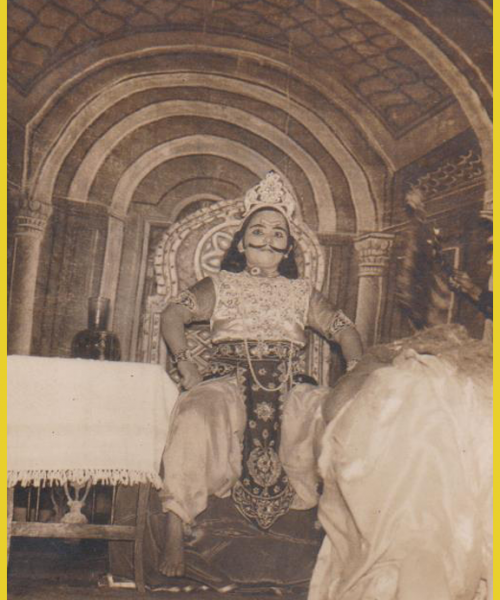 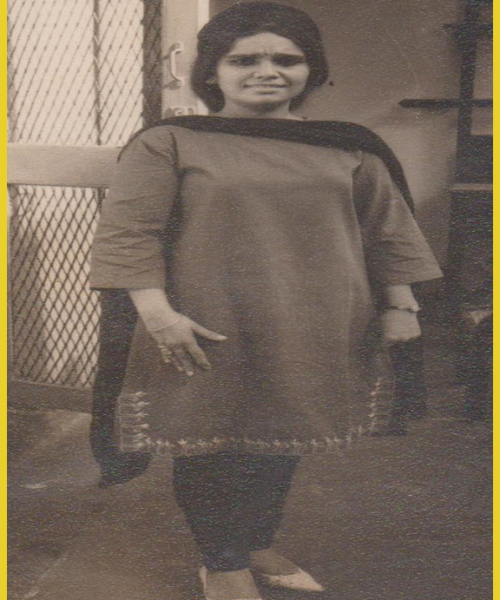 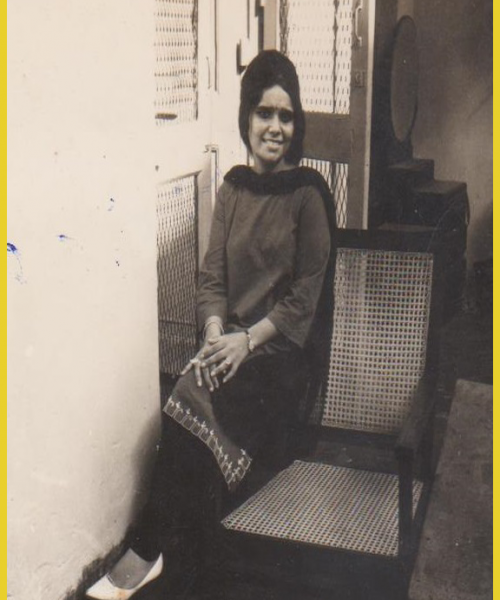 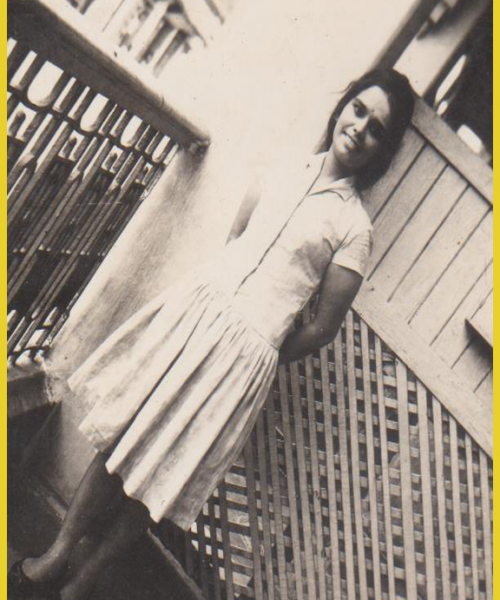 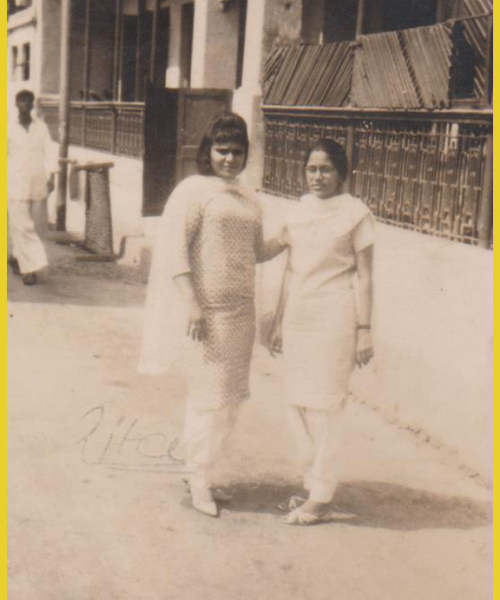 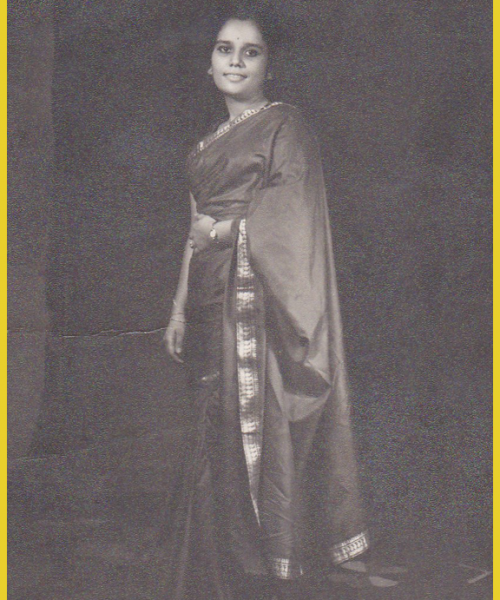 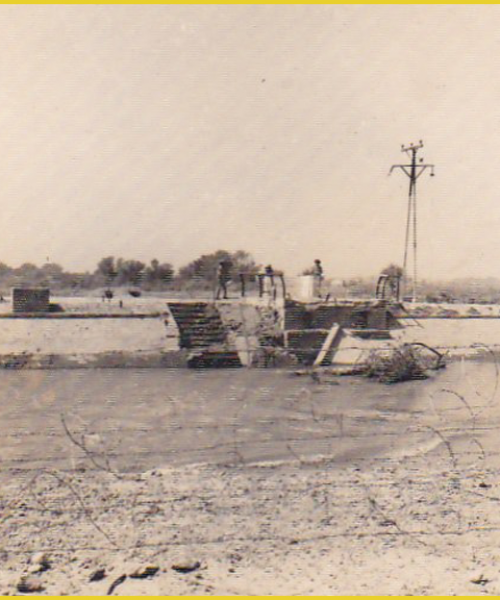 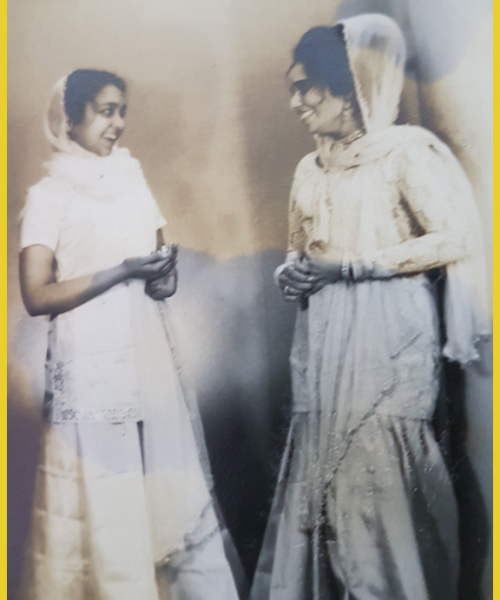 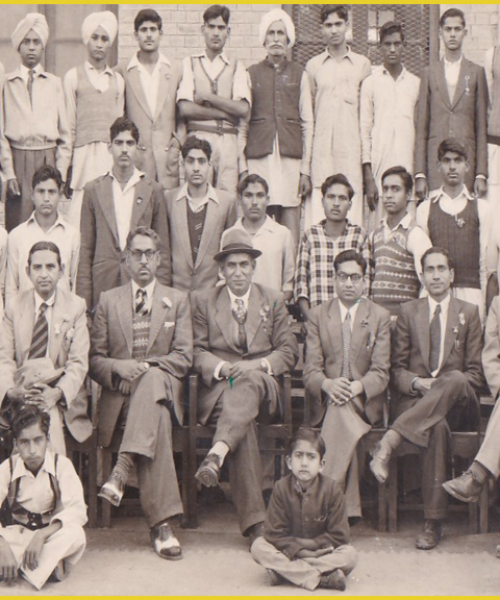